Amid controversial audit, Minister of Education defends UB board of trustees 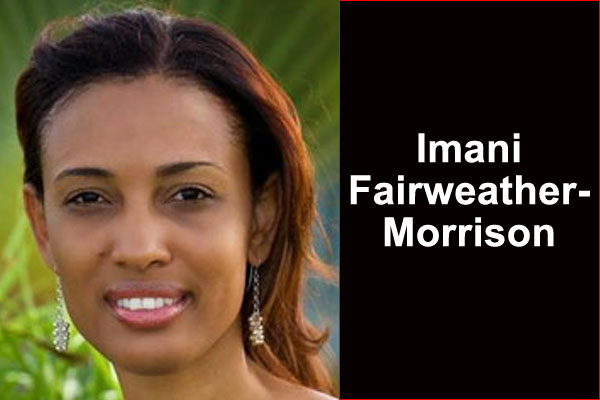 “…they have not concluded that there exists any instance of missing funds.”

At Friday’s Sitting of the House of Representatives, Minister of Education Patrick Faber, who is also the United Democratic Party area representative for Collet, rose to defend the integrity of the board of trustees of the University of Belize (UB), chaired by Imani Fairweather-Morrison, saying that they have his unwavering support.

Since last year, there have been reports of possible irregularities in the university’s payroll, and a special audit is being undertaken by Castillo Sanchez and Burrell, independent auditors.

The board of trustees, said Faber, is “not perfect, but they are not into fleecing and robbery as others would like you to believe.”

He said that Morrison has given selflessly to the University of Belize: “For two years, she did not take the stipend given to board chairmen,” Faber said, indicating that there were others on the board who also did not take the stipend. “She donated over $10,000 cash of her personal money to UB. She did it without fanfare, because that is how she is.”

Other members of the board of trustees, who the minister said “give of their time and talent,” include
Dr. Sharmayne Saunders, G. Harrison Pilgrim, Kent Flowers of National Trade Union Congress of Belize, and Janet Gibson of the NGO community.

These are some of the very distinguished people, of integrity and impeccable stature, serving UB, the minister said.

On the matter of the payroll audit, commissioned by the UB president and limited to two departments only, and allegations suggesting some sort of board cover-up, said Faber, no conclusions can be made until the audit report is finalized.

Any suggestions, conclusions or references purporting to come from that report would be grounded in mischief, he said.

According to the minister, the preliminary findings were provided to UB, but it requires management input and follow-up. On February 25, the independent auditors wrote him, as minister, indicating that they have still not moved from the draft to the final report, and they are still requiring further clarifications.

Faber indicated that there would be no independent investigation, as requested by UB’s Faculty and Staff Association.

Faber said that the UB board has not yet received the president’s response to the draft payroll audit report, and he sees no reason to disrupt that with governmental investigations.