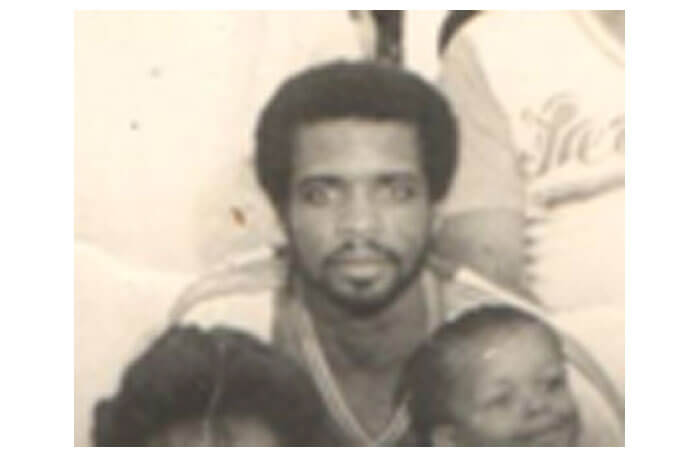 BELIZE CITY, Thurs. Oct. 14, 2021– Yesterday morning we received the sad news that another outstanding baller from the 1980s era, midfielder Matthew Williams had passed away in Orange Walk, reportedly following a bout with cancer. Matthew did not have a long career in football, but he established himself as a premier midfielder with the 1982 Orange Walk selection. Originally from Dangriga, Matthew did not play on the Stann Creek selection, says Idemuei Nolbert Moss, but was likely a “late bloomer.” According to another football great, Wayne “Hogman” Olivera, Matthew played along with him around 1979-81 with championship Witz/Belikin All Stars teams in the Belize City competition, before moving permanently to Orange Walk.

Our sincere condolences from the Amandala sports desk to his family and friends. Rest In Peace, brother Matthew Williams.