BDF officers to repay over payment of salary adjustment 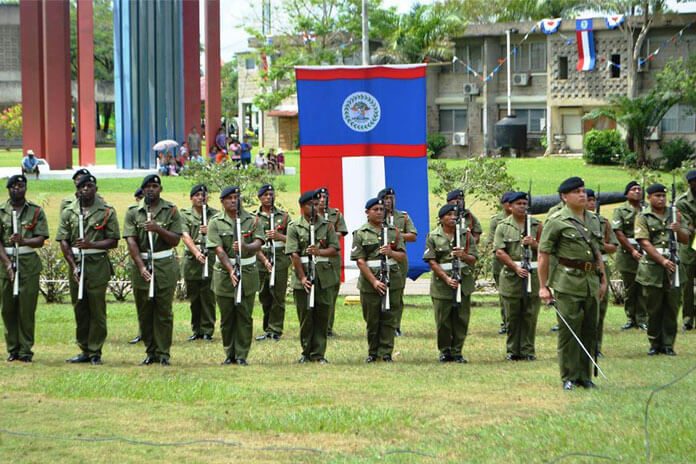 LADYVILLE, Belize District, Thurs. Jan. 9, 2020– Last June, a salary adjustment exercise was carried out by the Ministry of Finance for soldiers of the Belize Defence Force, to bring their salaries up to par with that of the Coast Guard and police.

After the increments and adjustments were made and the soldiers paid, however, it was found that the salaries had been incorrectly calculated, which resulted in an overpayment of salaries.

A move has now been made to collect the overpayment from the soldiers over a period of time before the new financial year begins in April.

Felix Enriquez, Chief Executive Officer of the Ministry of National Security, told us that a meeting was held between Treasury and Ministry of Finance and Defence officials, where it was decided that the overpayment would be recovered through deductions to the officers’ salaries, but no figures were announced.

Enriquez told us that while the exercise had been carried out to bring the salaries in line incrementally and improve morale, it was not a salary raise, but an incremental adjustment.