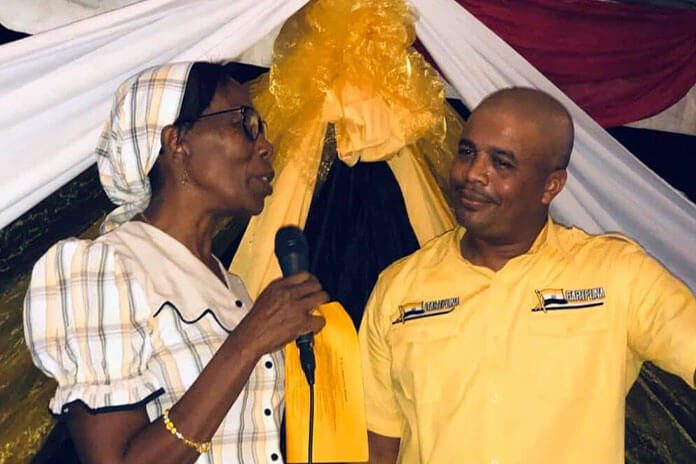 Activities leading to the Garifuna Settlement Day celebrations were officially launched during a ceremony on Friday evening. The guest speaker was Mayor Bernard Wagner of Belize City. The mistress of ceremonies was the dynamic Isabel Castillo, a former Garifuna queen 1976-1977, and a retired teacher of St. Joseph Primary School.

Also in attendance was Diane Finnegan, another guest speaker.

In introducing Mayor Wagner, Castillo recognized his support of the Belize City Garifuna Council in the Settlement Day activities, and thanked him for providing financial assistance to enable preparation for the activities.

In his address to the gathering, Mayor Wagner said that he loves the Garinagu people, he loves Dangriga and he loves their culture.

Of all the places he had worked as a bank manager, Dangriga is the town he loved the most, he said. He paid homage to the people, he said, because they are an important part of Belize. They love Belize, and Belize, in return, loves them, said Mayor Wagner.

Mayor Wagner thanked the owners of Lerisi Garifuna Restaurant for keeping the Garifuna culture alive, and highlighted the importance of the event for Belize City and the country. The Mayor hailed the event as a continuation of human rights.

In her short speech, Dianne Finnegan said that she has a connection with the Garinagu people, since she grew up  in Pomona and graduated from St. Matthews Primary School; and that her sister and brother, who was a former mayor of Dangriga, live and have many friends and relatives in Dangriga.

Finnegan said that she felt honored and blessed to be invited to be a part of the celebrations. She reminded the adults and parents in attendance to educate their children in their culture and pass on their rich legacy, and called on teachers that when they teach, they should say it in English and then repeat in Garifuna, so that the children who have not yet grasped the English language can know what is being said, and learn the language.

Apart from the cultural presentations during the ceremony, the highlights of the event included the raising of the Garifuna flag, marking the opening of the celebrations.

The activities leading up to Settlement Day began on Friday, November 1, with the official opening ceremony. On Saturday, November 2, a Solidarity Mass in Garifuna was held in Belmopan.

That same night, the Mr. and Mrs. Yurumien competition will be held at the Lerisi Restaurant.

On Monday, November 13, a tribute to the founder of Garifuna Settlement Day, Thomas Vincent Ramos, will be held in Belize City, while Wednesday, November 14, is Garifuna Awareness Day.

The theme of this year’s Garifuna Settlement Day celebration is “The Garifuna language is the foundation of Garifuna survival.” 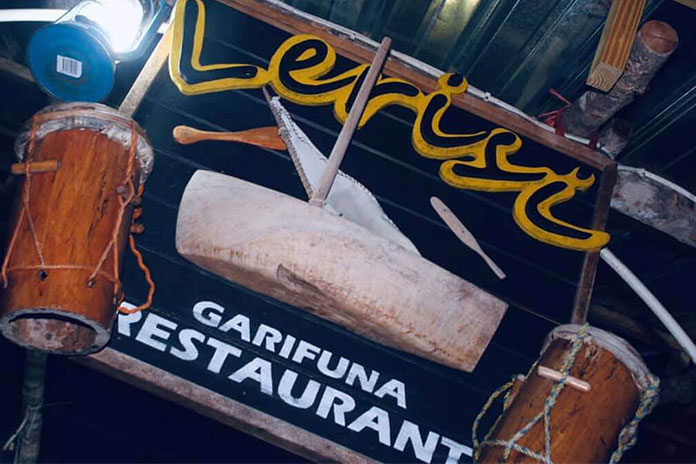