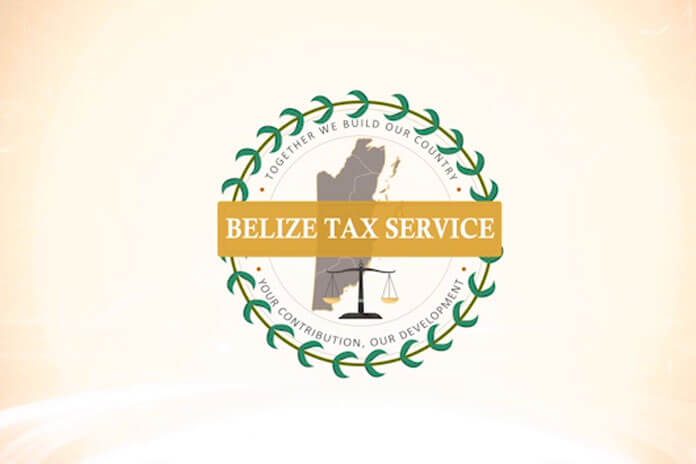 BELIZE CITY, Mon. Jan. 13, 2020– Last July, leaked documents suggested that Belize Telemedia Limited (BTL) owed millions of dollars in unpaid General Sales Tax. When the information made it into the mainstream news, BTL insisted that it did not owe the GST Department the taxes. The company said its taxes were all paid up.

The GST was doing an audit of BTL at the time.

The matter of BTL and the millions of dollars it owes for General Sales Tax is once more making the rounds in the news again.

This time, Financial Secretary Joseph Waight has confirmed to The Reporter that the Belize Tax Services audit of BTL is complete and the indications are that BTL does owe 25 million in GST.

Attorney General Michael Peyrefitte has been called upon by Financial Secretary Waight to advise the government on how to proceed with a case against BTL for the recovery of the unpaid GST.

In an interview with 7 News, Attorney General Peyrefitte revealed that the matter of the BTL millions in unpaid GST is a live issue.

“The Financial Secretary being the person ultimately responsible for all the tax agencies has asked me to look into the matter for me to give a legal opinion on whether or not I think GST has a right to recover the money or not. So that’s all he has asked me to do. Him being the Financial Secretary and being the tax agent, naturally, he wants to recover as much revenue as he can, but we have to look at it objectively and yes, I am to render an opinion as to whether or not BTL should pay the money or not.

“We are in the process of analyzing that and I would have to sit down with several members of the AG’s team and then we will make a determination which, in our opinion, should be the case.”

Peyrefitte was asked, “Is it your understanding then that the audit has in fact been completed?”

“Well, I don’t want to comment on that yet, until given the full opinion,” Peyrefitte replied.
Peyrefitte was also asked if there is a time line for him to deliver the opinion to the Financial Secretary.

“I am trying to get it done before the end of next week, but it could be before. I am told that there will be a house meeting next week Friday, and so I would like to complete it by today or by Monday. We get so much to do and we like to complete our work very quickly as possible, because people are waiting on a decision,” replied Peyrefitte.