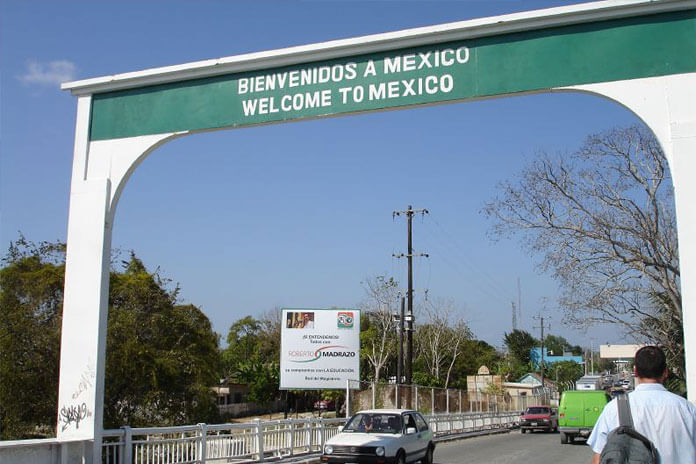 CHETUMAL, Mexico, Fri. July 24, 2020– A Belizean is sitting in a jail in Chetumal after he indecently assaulted a woman in a Walmart store and was captured by other persons in the store when he tried to run.

They held him until police arrived, then they handed him over to police. He was then charged with indecent assault and will be arraigned in a court in Chetumal.

The incident took place in Walmart in Chetumal at about 2:00 this afternoon. Reliable reports indicate that a man who told Mexican officials that he is a Belizean, approached a woman who is an employee of the store and slapped her buttocks. He then offered her money to have sexual intercourse with him.

The woman shouted for help, and when the man tried to escape, he was quickly caught by the shoppers at the store.

Linea De Fuego, an online Mexican newspaper, reported that the woman will press charges against him.

It is not known if the man is living in Chetumal or if he is a border jumper who is in that city illegally. Currently, the border between Mexico and Belize is closed. No one residing in Belize is allowed to go to Chetumal, and no one in Chetumal is allowed to cross over into Belize because of the high number of COVID-19 cases in the Chetumal area.