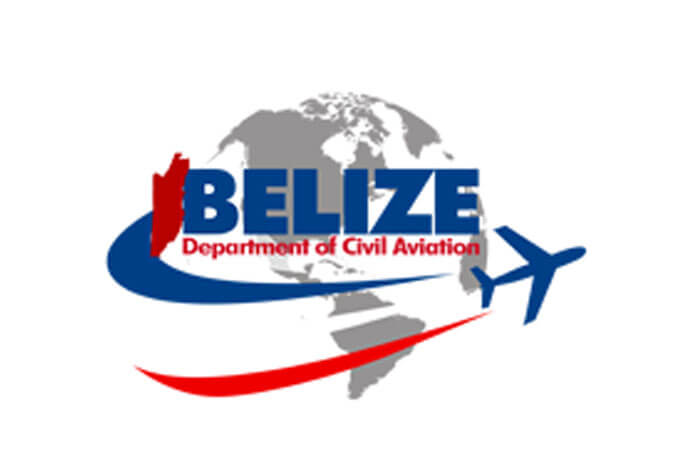 BELIZE CITY, Thurs. Oct. 14, 2021– After a number of businesses and organizations expressed interest in using drones to deliver packages, the Belize Department of Civil Aviation issued a release that reminds the public that the use of Remotely Piloted Aircraft Systems, known as drones, without the consent of the Director of Civil Aviation, is strictly prohibited.

The release states that while the department supports innovation and the emergence of new industries, the use of drones can be hazardous if it is not properly regulated. Drones occupy the airspace with other aircraft, buildings, and structures, and, If not properly monitored, drones can cause severe damage to moving aircraft, persons on the ground, and property, stated the release. The release also pointed out the risks involved in Beyond Visual Line of Sight (BVLOS) operations — when the distance between the drone and the operator expands and communication from the source is diminished, and it pointed out that in such circumstances the drone could spiral out of control.

“All owners and operators of drones in Belize that do not have the approval to operate a drone are encouraged to visit the department’s website at www.civilaviation.gov.bz to apply for permission,” the release said. The Civil Aviation Department further extends its assistance to persons wishing to venture into utilizing drones commercially. These persons are encouraged to visit the Department of Civil Aviation’s office at the Philip Goldson International Airport for guidance in charting the way forward.

The general public is reminded that there are strict penalties for anyone operating commercial drones without a permit from the Civil Aviation Department. Those in violation can be fined as much as fifty thousand dollars and face up to five years of imprisonment.

These regulations generally apply to commercial drones and not to drones weighing under eight ounces. Each drone has a classification based on its intended use and weight. This is often detailed on the packaging.