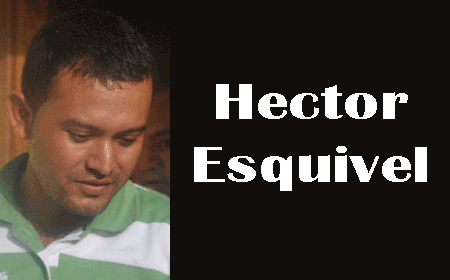 BELIZE CITY, Mon. Nov. 9, 2015–He had sworn to uphold the law, but this afternoon, a police constable was brought to the Magistrate’s Court as an alleged law breaker and was arraigned and remanded to the Belize Central Prison.

Fraser informed Esquivel that the unlawful sexual intercourse with which he had been charged “is an indictable matter,” and so no plea would be taken from him.

Fraser then remarked, “You’re in a hot mess here, officer.”

Fraser also explained to Esquivel that because his offense falls under the Crime Control and Criminal Justice Act, he had to be remanded to prison, because her court cannot offer him bail until after three months has passed, or he could apply to the Supreme Court for bail through his attorney.

She also informed him that if his bail application is denied at the Supreme Court, he would have to remain in prison until his three months’ time is up, because her court cannot overrule the Supreme Court.

She then remanded him to prison until his next court date on December 18, 2015.

Esquivel has been accused of having unlawful sexual intercourse with a minor who is 14 years and four months old.

The incident allegedly occurred on Sunday, November 1, 2015, somewhere on the Southside of Belize City.

Esquivel is originally from the Trial Farm area of Orange Walk.