Country’s energy supply will be stretched by 2016 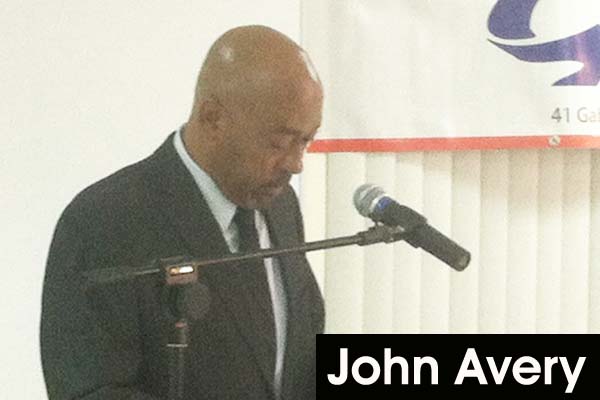 Belize’s energy demand is growing, and within just a few years, in-country supplies will be strained if new sources of power are not added to the national grid.

Last October, the Public Utilities Commission (PUC) and the Ministry of Energy, Science and Technology and Public Utilities jointly launched a call for bids to supply 75 megawatts of power to the national grid over the next 10 years.

At the headquarters of the Belize Electricity Limited (BEL) on Wednesday morning, John Avery, the PUC’s chairman, publicly read bids submitted by 22 entities with both foreign and local interests, which want to produce power and sell to the national distributor, BEL, a government-owned utility.

Avery said that most of the bids were surprisingly good proposals, although some seemed too ambitious. The prices proposed range from US9 cents to US21.5 cents per kilowatt-hour, he said.

CEO in the Ministry of Energy, Dr. Colin Young, told Amandala that while they are looking for a total of 75 MW, preferably biomass or renewable energy, the plan is to designate 15 MW to wind and/or solar power.

“We feel that those are two potential technologies that Belize can reasonably and affordably utilize,” he said.

Avery said that it is the Ministry which guides the country’s energy policy, and they want to ensure that the new sources of power also meet the requirements of that policy, which reflects a push towards renewable energy. Avery also said that price is another major consideration.

New biomass ventures are proposed for the supply of energy from two sugarcane and two cohune projects.

Derek Davis, the PUC’s Director of Electricity, told Amandala that currently, the country uses up to 84 megawatts of power, and only 55% of that is generated in-country. Belize receives the remainder of its power supply from Comisión Federal de Electricidad (CFE) in Mexico. He said that the demand will grow and by 2016, Belize’s energy reserves will begin to be strained.

Ambrose Tillett, the Ministry’s Energy Director, told us that Green Tropics was first to buy a bidding document, which was made available to companies at a cost of US$750 or BZ$1,500.

The projects will require millions in investment, and Tillett told us that none will be less than $15 million.

There was one bid for wind power. An investor from Mexico proposed to supply 13.65 MW of wind energy via CFE, under the US13 cents ceiling, which Tillett said was not disclosed prior to the bidding.

Tillett told us that they were looking for a price of US17 cents or less per kilowatt hour for solar power, and they got 5 bids below that price.

The former owner of Hydro Maya is proposing a hydro project under a new company, Southern Energy Limited.

Most of the foreign bids are from companies which have local partners, except for the wind energy proposal.

“Everything [is] still up for negotiation,” Avery said.

Young explained that the company or companies chosen to supply the additional power would have to sign power purchase agreements with BEL which will govern their business relationship for the period of the contract.

The bids are now being reviewed by an evaluation committee, which includes the PUC chairman, BEL’s Manager of Energy Supply – Ernesto Gomez, Tillett and a transaction advisor from the Clinton Global Initiative (foundation), a Small Island States climate change initiative founded by former US president Bill Clinton, his wife Hillary and daughter Chelsea. The advisor will also assist with background checks and negotiations with the bidders.

Avery told us that BEL will lead negotiations, and their selections would be subject to the approval of the PUC as the regulatory entity.

Avery said that the next three months is designated for the evaluation of bids, and they are aiming to finish by the end of August. On September 5th, they plan to make an announcement and start negotiations with the top bidders.