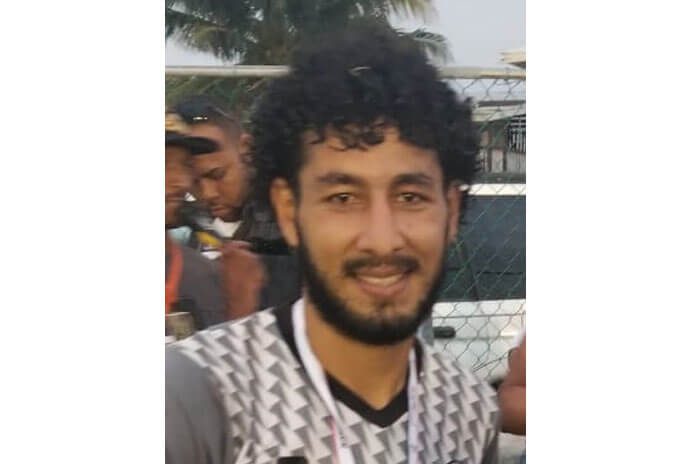 In the championship game, Marlon Gutierrez struck twice (3’ & 71’) to give FC Elite the 2-1 victory over defending champion Barrack Road FC, whose only goal was by Harold Thompson (67’).

Marlon Gutierrez was crowned MVP of the championship.

(Amandala Sports Ed. Note: The CYDP Peace Cup has been endorsed by the Belize District Football Association – BDFA as its 1st Division Tournament for the last few seasons.)