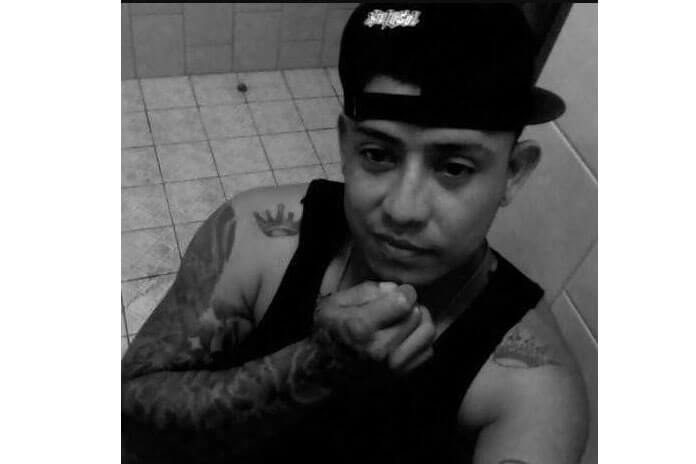 BULLET TREE FALLS, Cayo District, Tues. Dec. 31, 2019– Genaro Martinez, 32, and Patricio Kuylen, 36, both laborers of Bullet Tree, were both chopped in a bar in the village Sunday night by two men known to them. They are in a serious but stable condition at the Western Regional Hospital. An investigation into the chopping of the men led to Ryan Hob, 23, also of Bullet Tree. He has been detained pending a number of charges, and the search for the second man involved in the chopping continues.

ACP Joseph Myvett of the Police Department said that both Martinez and Kuylen were socializing at the Ranchito Bar in Bullet Tree village when, as they were coming out of the bar, two men whom they knew, approached and attacked them with machetes. After inflicting the chop wounds on Martinez and Kuylen, the men escaped out of the area. Martinez was wounded in his head and arm while Kuylen was chopped in his head and body.

Ryan Hob has been detained pending arraignment for grievous harm and use of dangerous means of harm. The motive for the chopping is not yet known.