“I regard the CDB now as a willing and knowing participant in the continued flouting of applicable Belizean laws,” says Hon. John Briceño in his letter to the CDB and British High Commissioner. 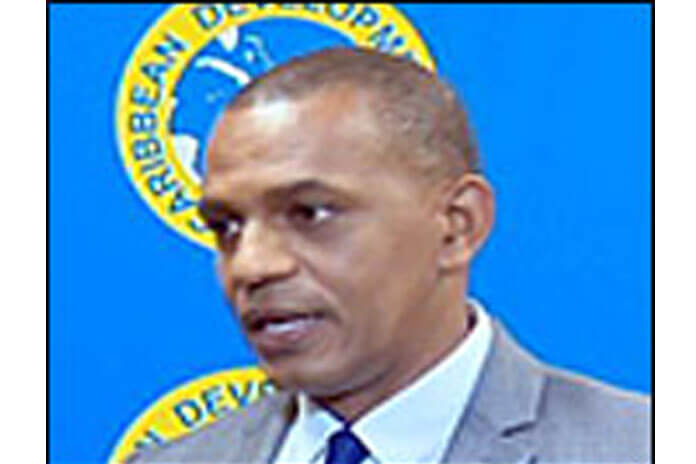 BELIZE CITY, Wed. Feb. 26, 2020– On Monday, there was a ground-breaking ceremony for the 130-million-dollar Coastal Road Project that the UDP’s “favorite contractor,” Imer Hernandez will be spearheading. The project was funded by the Caribbean Development Bank, the United Kingdom Caribbean Infrastructure Partnership, and the Government of Belize.

There has been a lot of controversy surrounding the contractor, Imer Hernandez, due to his ties to the governing United Democratic Party, amid allegations by the Opposition that his previous work has not been of the best quality.

Today, the Leader of the Opposition People’s United Party, Hon. John Briceño, fired off a letter to the Chairman of the CDB and the British High Commissioner, informing them that the current government of Belize is violating the Finance and Audit Reform Act.

Under the provisions of the Finance and Audit Reform Act, the project should have been tabled in the National Assembly one month after the contract for the project was signed. This specific contract was signed on December 2, 2019.

On February 14, Hon. Briceño had written Prime Minister Dean Barrow a letter, which he had copied to the Chairman of the CDB.

“Neither of these oversight functions can be waived by the Government or the CDB. Consequently, the Opposition takes strong objection to the manner in which this contract has been granted, in flagrant violation of the law,” Briceno went on to explain in the letter.

“We further reject the assertion by CDB project director Daniel Best that the award of this contract meets international best practice. You should be in no doubt whatsoever, that the Opposition does not regard this contract as awarded in accordance with law. I regard the CDB now as a willing and knowing participant in the continued flouting of applicable Belizean laws,” the Opposition leader wrote.

In his letter to the British High Commissioner, as well as to the CDB, Hon. Briceño says, “No doubt you are aware that on 31 January, 2020, the Hon. Chief Justice delivered a landmark decision in which he found that in excess of $1.5 billion dollars had been spent unlawfully and unconstitutionally by the Government. The current Government had, for years, flouted the laws that apply to accountability sand transparency in government procurement and expenditures.

“The record should reflect that Imer Hernendez Development Company Limited has an unenviable record of incompetence when it comes to delivery of roadworks. In addition, for this project, it has reportedly partnered with Construcciones y Carreteras, which is apparently under investigation in Mexico for fraud.

“In the circumstances, we fail to see how this supposed joint venture qualified for both Lot 1 and Lot 2 of this Project, especially as we have seen correspondence to bidders that stated that no company would qualify to win both Lots.”

Hon. Briceño ends his letter saying, “I call on you to provide to me, as a matter of urgency, written evidence to show that the United Kingdom Infrastructure Fund has ensured that all applicable laws in Belize have been complied with in respect of this project.”