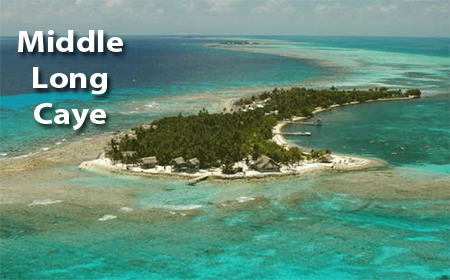 MIDDLE LONG CAYE, Belize District, Wed. Jan. 20, 2016–A group of American tourists, according to a report made to police, were in a yacht, Yachtman’s Dream, anchored in the sea near Middle Long Caye on the night of Wednesday, January 13, when four armed pirates boarded their yacht and robbed them.

The pirates, after harassing and terrorizing the tourists, stole electronic items and an outboard motor, as well as other personal items belonging to the tourists, after which they escaped in the boat they came in.

Police and the Coast Guard, along with the Port authorities, were notified and they went to the area, but the robbers had already escaped.

The police and Coast Guard are searching for the gunmen

Police say, however, that their investigation led to a man in Belize City, who was found with some of the items stolen from the boat.

Bradwick Lino, 22, was arrested and charged with handling stolen goods and taken to court yesterday, where he pleaded guilty and was given a 3-month sentence. He was also to face an additional charge for aggravated burglary.

It had also been alleged that a female tourist on the boat had been sexually assaulted, but in response to questions from a local reporter about the allegation, ACP Dezerie Phillips, Regional Commander of the police’s Eastern Division North, said that there was no evidence that any such assault took place.

Police continue their investigation into the jacking at sea.