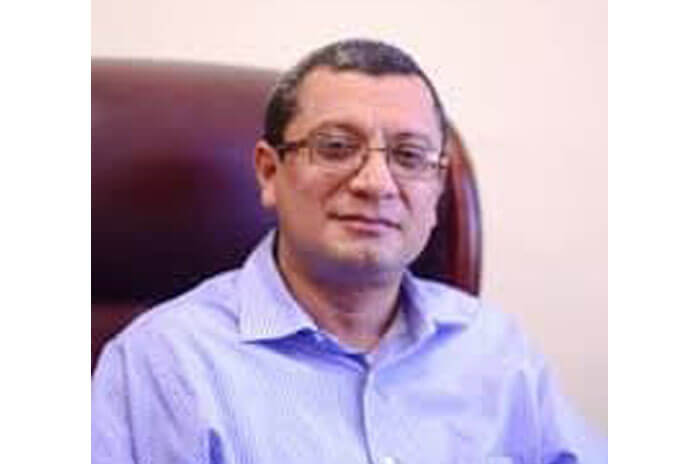 Entire dissertations have been written about political clientelism, so I won’t pretend to be an expert on the topic. In his dissertation, “Big Game, Small Town Clientelism and Democracy in the Modern Politics of Belize (1954 to 2011)”, Dylan Vernon defines political clientelism as “an informal and dynamic political exchange between individual or collective clients, who provide or promise political support, and patrons, who provide or promise a variety of targeted and divisible resources and favours”.

Wikipedia has a similar definition. It defines “political clientelism” as the exchange of goods and services for political support, often involving an implicit or explicit quid pro quo. You give me your vote and I will give you this “blue boy” or this service. Clientelism by its very nature involves an asymmetric relationship between groups of political actors described as patrons (the party and politicians), brokers (the political operatives), and clients (poor Belizeans, for the most part).

Turid Hagene (2015), in his paper “Political Clientelism in Mexico: Bridging the Gap Between Citizens and the State,” has argued that “there is the tendency to conflate political clientelism with vote-buying… these are two very different practices: vote-buying is illegal and illegitimate, it is constantly talked about pejoratively, and something for which candidates are always accused if they win an election. Political clientelism, on the other hand, does not have a specific term, but is talked about in terms of ‘social work’ or ‘’helping each other’”.

Hagene and Vernon make some very interesting and relevant observations:

• If resources are distributed, offered, requested or received by individuals or groups with the clear primary intent of exchange for specific types of political support, the activity is classifiable as political clientelism.

• From the position of the patron — the party, the candidate — it is possible to regard political clientelism as just another way of spending resources in order to gain votes, which might just as well have been invested in vote-buying.

• When political clientelism is practiced in ways which hold high degrees of legitimacy, force and coercion are not needed.

• Poverty, income disparities and inequality have fueled the expansion of political clientelism .

• In a context of increasing poverty and inequality, political clientelism has played an “escape valve” function that contributes to the meeting of social needs for some.

• Political competition, more than doing away with clientelism, democratized it. Politicians have effectively become patrons and more Belizeans have become clients of the politicians.

• The major political parties have mastered the art of targeting more public resources as inducements to individual voters.

• Practicing political clientelism is open to any party, not only the one in control of public spending.

• Political clientelism (in Belize) has, since its innocent beginnings in the 1950s, become an entrenched element of Belize‘s modern politics.

• The major political parties have mastered the art of targeting more public resources as inducements to individual voters.

• In a small state (such as Belize), clientelistic activities breed social, economic and financial inefficiencies which cause diminishing returns for incumbent parties. Even so, political parties and politicians are not deterred from clientelist politics in which entire elections have turned on buying political support in selected constituencies.

Hagene points out that “mass adult suffrage and electoral competition provides even the most humble citizen with a resource”. Vernon suggests that “(although) the poor can sometimes be empowered collectively by the successes of their clientelist negotiations for resources, the systemic causes of the inequality that breeds clientelism remain entrenched even longer”.

What we have now is a vicious cycle. On one hand, the “humble citizen” seems to have learnt to use this resource to benefit her or himself. On the other hand, could it be that the “humble citizens” actually drive the politicians to go after ill-gained campaign contributions and push them toward becoming corrupt?

On the first question, I believe that citizens of lesser economic means have accepted that political clientelism is the game in town and make the most of it whenever the opportunity arises. The opposition parties encourage the voters to take the money and still vote for the other side. The famous “Cheer” programs — e.g, Christmas Cheer and Mother’s Day Cheer — are blatantly partisan giveaways conceived by the UDP and disguised as social assistance for the poor. While these gifts may “cheer up” recipients for a day or two, the truth is that these gifts do nothing to take people out of poverty. The PUP area representatives have not rejected these “Cheer” allocations. Therefore, both major political parties are complicit in this clientelism game.

So, do citizens’ demand for “social assistance” force politicians to become corrupt? I have heard senior Cabinet members say that this is the case. In other words, the argument goes, politicians have no choice but to illegally dip into the public purse or go after highly questionable donations (disguised as campaign contributions) to satisfy the demands of the electorate for handouts.

This argument is an absolute cop-out. Rather than perpetuating the peoples’ dependency on politicians and spending limited resources on unsustainable populist and partisan initiatives, Government should work assiduously at instilling a greater sense of self-reliance, ingenuity and entrepreneurship among the population. Only then will our political leaders show that they care, and that they truly intend to eliminate the suffering of the poor people of this country.

The sad truth, however, is that in this Trumpian era of politics, accusations of wrongdoing just seem to embolden politicians to keep on swimming, like Dory in Finding Nemo. Who cares what right-thinking Belizeans think? Belize’s politicians seem extremely confident that political clientelism, rather than their sound and prudent management of public resources, will always assure them of victory at conventions and at the polls.

(Image Credit: Exit News (exit.al))
Note: The views expressed in this article are not necessarily the views of the Belize Network of NGOs.