In that explosion, two young sisters lost their lives. 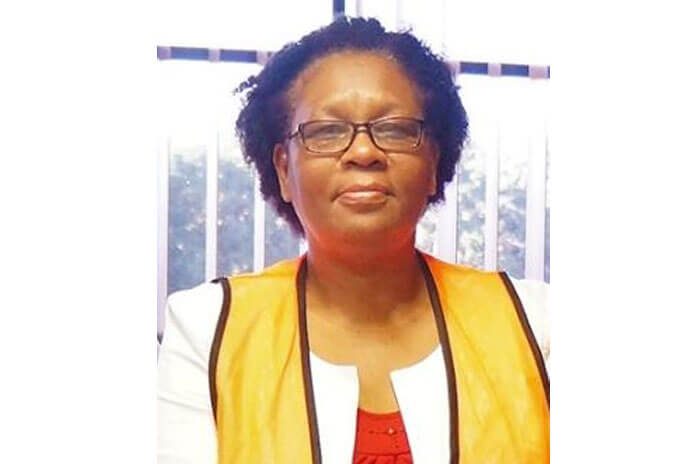 BELIZE CITY, Mon. Nov. 11, 2019– On Sunday, May 8, 2019, there was a horrific explosion onboard a water taxi that was starting its engines to head out to San Pedro and Caye Caulker. The blast claimed the lives of Kimberly, 8, and Jamiri Guy, 10, two young sisters who were on the boat along with their mother and stepfather.

The explosion also injured a number of other passengers, some of whom were tourists.

On Friday, Ports Commissioner Merlene Bailey-Martinez confirmed that her department will lay charges in connection with the accident.