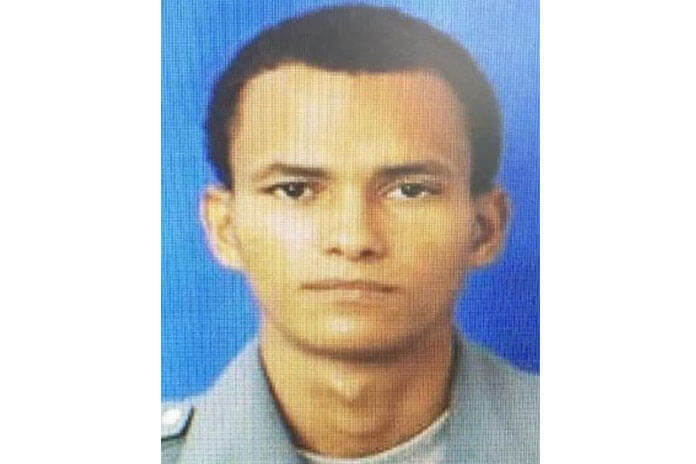 BELIZE CITY, Wed. May 20, 2020– Earl Underwood, 24, of Belize City, a security guard who was on duty at the Princess Hotel and Casino, was found dead with an apparent gunshot wound in a bathroom in the hotel at about 11:30 this morning. His body was taken to the Karl Heusner Memorial Hospital, where he was officially declared dead.

Upon our arrival at the Princess Hotel, we were told that it had not yet been established if Underwood was shot by an unknown person, or if he died by his own hands. An official told us that Underwood was seen going into the bathroom and shortly after, a gunshot was heard.

Another security guard went to check on Underwood, who had not come out of the bathroom after a reasonable amount of time, and who had not responded to calls to his phone.

A forced entry was made into the bathroom, and Underwood was found dead on the floor. He was bleeding from a gunshot wound.

Police were called, and when they entered the bathroom, they found a 9mm pistol and a 9mm expended shell.

Underwood had told his colleagues that he was facing financial difficulties and had not been keeping up with the rent, and had been evicted yesterday. We were told that he had also been charged for not wearing a mask on his face in public.