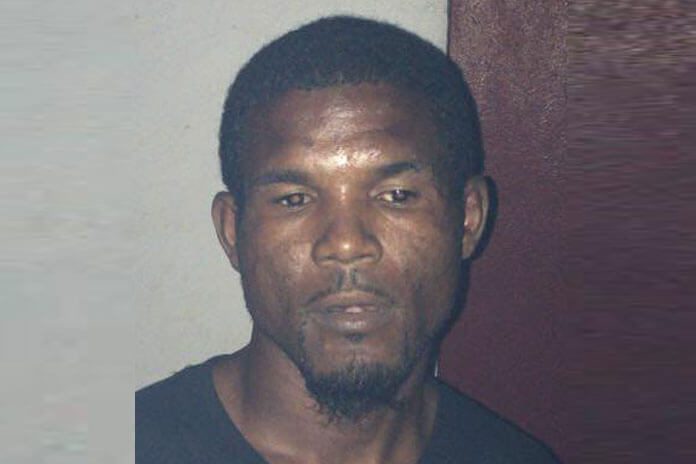 BELIZE CITY, Mon. Dec. 9, 2019– Handyman Edwin Usher got into an altercation with another man, Shane Jones, on November 23, and Jones allegedly beat Usher so badly that he slipped into a coma, from which he never recovered.

Usher, 49, died seven days after he was severely beaten at the corner of Johnson and Vernon Streets.

After conducting their investigation, police charged Shane Roman Jones, 32, a fisherman and resident of Youth for the Future Drive, for Usher’s murder.

Jones appeared in the Magistrate’s Court this morning before Senior Magistrate Aretha Ford, who arraigned him on one count of murder.

Senior Magistrate Ford explained to Jones that she would not require him to enter a plea because the offense for which he was charged is indictable and will be heard at the Supreme Court if sufficient evidence is found to commit the case to the higher court.

Jones was remanded to the Belize Central Prison until his next court date on January 31, 2020.

During the altercation between the two men, Jones is seen on video surveillance footage stomping Usher in the head and kicking him while he was lying on the street.