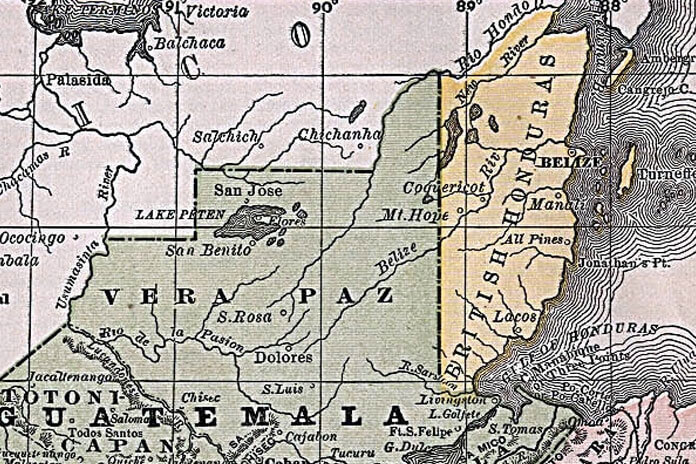 In 1871 most of British Honduras’ alienated land had fallen into the hands of two companies – the British Honduras Company and Young, Toledo and Company. In 1875 the first company became the BEC, which acquired most of the land of the other company when the latter went into bankruptcy. It was in this way that the BEC came to own more than one-half of the private lands or one-fifth of the colony. Furthermore, the company commandeered the northern area of the colony, Orange Walk, whose mahogany resources were equalled in quality throughout Central America only by those of northern Guatemala and Yucatan. The company was indisputably the most influential concern which guided the colonial government. In fact, its relationship with the government was overt and interlocking.

The control which this company exercised reinforced the virtual stranglehold of the forestry industry on the economy. Although a decline in the forestry industry was expected, the BEC was willing neither to enter into commercial agriculture nor to sell its arable lands. It contended that their retention was necessary to secure accessibility to its forest areas. There was also no obligation to develop the land, and the company leased the less valuable areas for both settlement and peasant cultivation to the extent that in 1933 more villages were estimated to be established on its property than on Crown lands.

The BEC had a double vested interest in an unbalanced economy. It had diversified its activities to become one of the most important commercial and importing firms, which viewed agricultural development as being inimical to their interests. For a concomitant of the neglect of agriculture was the country’s inordinate dependence upon imported food. Although the interruption of food supplies during the First World War called attention to the dangers of dependence, little was done to diversify the economy beyond the commissioning of four government reports between 1917 and 1928.