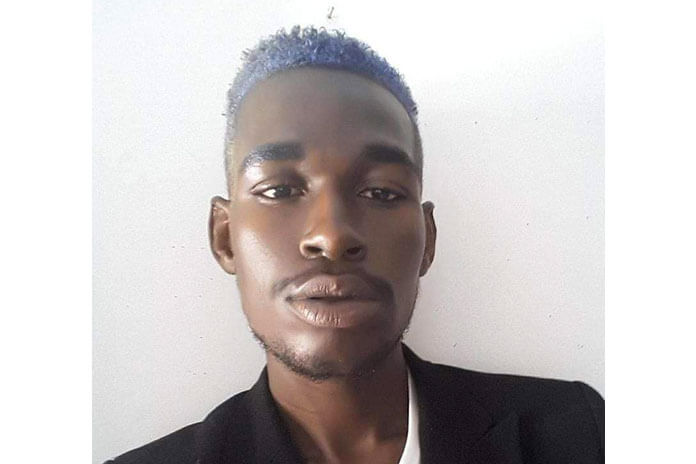 WILLOWS BANK, Belize District, Sun. Apr. 19, 2020– A man was found dead in his house in Willows Bank at about 2:30 this afternoon. Ulysses Terry, a fashion designer of Willows Bank, was found motionless by his neighbor, who went to look for him.

Police were called and Terry was taken to the Karl Heusner Memorial Hospital, where he was officially declared dead. Police are waiting for the results of a mandatory autopsy to ascertain the cause of his death.

Terry’s uncle, Captain Joseph Roca (Ret’d) of the Belize Defence Force, said that his nephew was a well-known designer who was detained by police and beaten severely while in custody for breaching the curfew law, and that someone videotaped that beating. Subsequently, Terry was charged for the curfew violation and, according to Roca, he was fined $3,005.

According to comments that Roca posted on Facebook, police claimed that Terry was arrested twice for violating the curfew.

Roca said that on April 9, Terry posted a video on Facebook, calling for the video in which he was being beaten and brutalized by police (which had gone viral), to be taken down and he expressed his anger at police for brutalizing him. He believed he was targeted because he was gay and claimed that he had been called “Princess” and “Cinderella”.

Captain Roca and Terry’s entire family are calling on the Attorney General and the Commissioner of Police to launch a full investigation into Terry’s death.

The retired military officer said, “A curfew is a legal and civil matter, and does requires law enforcement and military personnel involvement … Is the government liable for my nephew’s death… I see the physical damage, the emotional distress and now his untimely death … one that is to be added to the growing list of police improprieties in Belize…”

Terry had reportedly told the judge before whom he appeared in court that he had been going through a difficult time after the recent death of his mother.