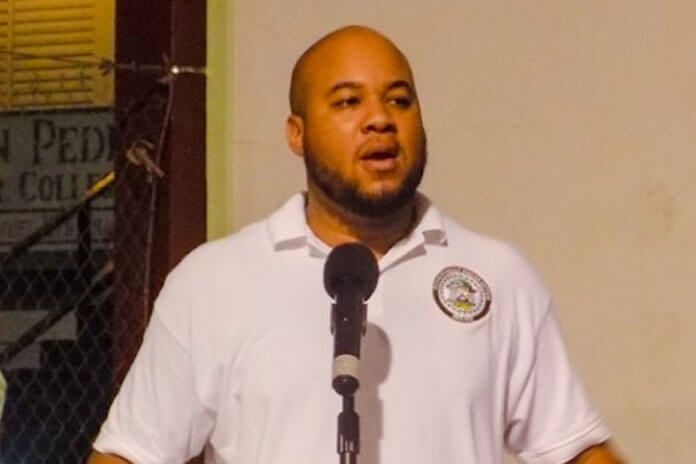 BELIZE CITY, Thurs. July 2, 2020– The National Assembly has taken measures to modernize the way viewers can access and observe the proceedings of the House and Senate. In the past, various media houses have complained of not having adequate coverage of the meetings of these two parliamentary bodies and of having to compete for a secure space. As of last Friday, however, a new video streaming system was activated that involves the use of remote-controlled cameras and can produce a live feed to television and social media networks.

The system consists of three cameras set at multiple angles of the chambers and a studio quality mixing board to provide optimum audio quality. It also has a digital recorder which allows the media houses to download and transmit the footage in real time.

According to Dorian Pakeman, Director of the Government Press Office of Belize, the system comes with an array of benefits, which include promoting social distancing, de-cluttering the media cameras and modernizing the otherwise outdated National Assembly Building:

“In September 2019, we took the initiative, the National Assembly got funding from the Taiwanese government along with FOPREL to retrofit the media gallery in the National Assembly. That was in order to make it a little bit more media friendly. As you [know], the National Assembly probably might be the first building ever built in Belmopan, if not one of the first. The building is somewhat outdated. So what we wanted to do is kind of modernize it…Especially in times of COVID and social distancing it’s been kind of hard to have the media all bunched up together in one limited area and you have eight to ten cameras side by side,” remarked Pakeman.

The streaming system was first put to use during last week’s sitting of the House but unfortunately there were some technical difficulties, as many live viewers complained of audio feedback and video interruptions. Tuesday’s live panel discussion and Wednesday’s Senate meeting at the National Assembly, however, were both conducted with less technical glitches.

The upgraded system reportedly costs about $60,000.