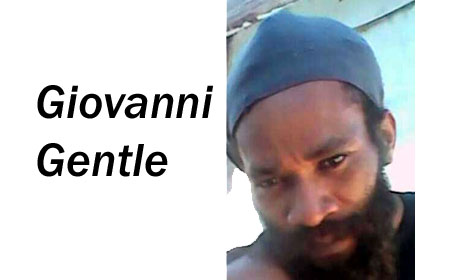 Police reports are that Gentle was riding his bicycle on Regent Street West, and as he turned into Turton Lane, a lone gunman approached him from behind and shot him about 6 times in the back and head. The gunman then escaped into the surrounding area.

Police took Gentle to the Karl Heusner Memorial Hospital, where he was declared dead on arrival.

In a press brief held today at the Racoon Street Police Station, ACP Williams, Commander of Belize City Southside Police, told reporters that their investigation led to two persons, who have been detained.

Williams said that Gentle had been at the Lodge Hall on Regent Street West when he got into a conflict with a man which police say was sparked by jealousy and which they believe led to the shooting.

Williams is calling on witnesses who saw what happened to give a statement to police. He said that the police are facing an obstacle that they deal with when handling many cases — witnesses are refusing to come forward to make statements and help with the investigations.