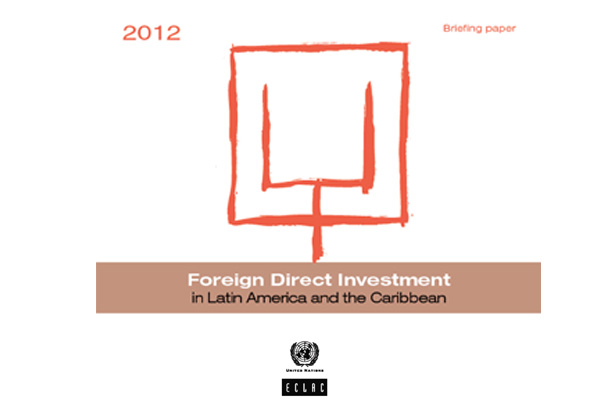 It added that all sectors gained from this surge, but the natural resources sector received more than half of total inflows.

“Two separate investments in sugar cane (including a cogeneration power plant) were announced for a total of around US$ 100 million,” the report added.

This sugar investment was made in the Belize Sugar Industries (BSI) by American Sugar Refining (ASR), in a transaction that transferred ownership of the company to the globally reputed entity.

Of note is that Belize was ranked third, after St. Vincent and the Grenadines, St. Kitts and Nevis, among countries with the highest FDI to GDP (Gross Domestic Product) ratio.

However, the report notes that only about 25% of funds are reinvested, whereas nearly three-fourths are repatriated.

According to the report, “Repatriation rates are generally higher in Caribbean economies than in Latin America, with the highest rates seen in Barbados, Belize and Suriname. Jamaica and Trinidad and Tobago post average repatriation rates for the region, at 58% and 54%, respectively.”

Belize was also mentioned as a part of a group for which FDI was notable for tourism-related activities. The report notes that for each US$ 1 million of investment, six jobs are generated. Apart from Belize, the report also mentioned Bahamas, Barbados, Haiti, Jamaica and Saint Lucia among those with notable tourism investments.

The ECLAC report, Foreign Direct Investment in Latin America and the Caribbean – 2012, also said that inflows into agriculture and forestry have risen in the countries that are land-abundant – specifically Guyana and Belize.