Keith Courtenay, 46, executed in front of his grandchild 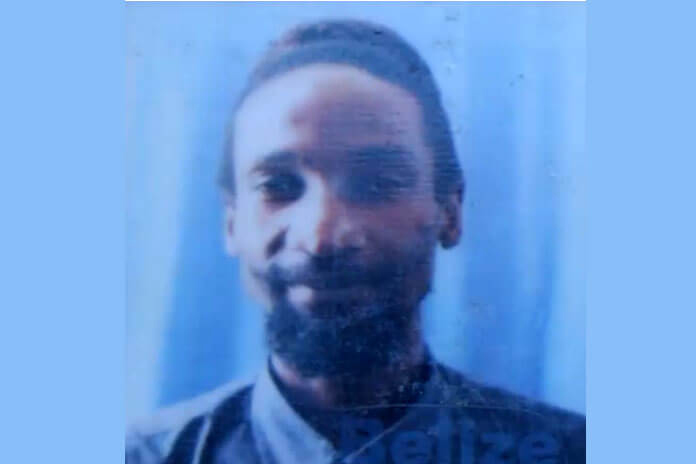 BELIZE CITY, Wed. Mar. 4, 2020– The never-ending gun violence in the city claimed the life of a hardworking man, who is not known to be violent or to be involved in gangs, at about 5:15 yesterday evening at a basketball court in front of the Ebony Street Long Barracks.

Keith Courtenay, 46, an employee of the Belize City Council and a father of 6 children (1 adopted) and grandfather of 4, was shot 8 times in the back while protecting his 5-year-old grandson from gunfire.

The gunman ran into the yard from Ebony Street and fired several times at Courtenay from a distance of about 20 feet, after which he ran out of the yard.

Courtenay, grievously wounded, was rushed to the Karl Heusner Memorial Hospital, where he was declared dead on arrival.

Courtenay’s family said that they have no clue why he was shot in this manner. Lorraine Courtenay, Keith’s mother, said that he was a quiet person who did not socialize much. She said he went from home to work and from work to home, and he and his family went to church frequently.

Lorraine said that each day when Keith left his workplace, he went to check on her before going home. She said she believes that the gunman was following him, and after he entered the yard and his back was turned, they shot him in the back.

Lorraine Courtenay told us that she is still in a state of shock after the death of her son. She said that when she heard the shooting, she quickly closed her door, fearing that the killer would fire into her house, because he was shooting in close proximity to her door, which was open.

She said that after the gunman ran away, she was told by her neighbors that her son had been shot. She said that his death is particularly devastating because he was his family’s breadwinner and he has left behind children who are attending high school and primary school.

Lorraine Courtenay said that she has not yet gotten over the death of her eldest son, who was living in the United States and was found dead in his apartment last July. She said that his wife cremated his body, but has not yet sent the ashes to her, and now her youngest son was murdered for reasons unknown and with no thoughts or concerns for his children or for her.

Audrey Courtenay, his sister, said that her brother was a family man and was the baby of the family, and that he went to church along with his wife and children on weekends.

An elder brother of Keith Courtenay said that Keith’s grandson is traumatized because he witnessed the murder of his grandfather, and they were very close.

Dr. Hugh Sanchez, an elder of Keith Courtenay’s church, whom we met when they were extending their condolences to the devastated mother and the family, said that Keith was very active in his church.

Keith Courtenay is survived by his mother, Lorraine Courtenay, his wife, 6 children, 4 grandchildren, two brothers, sisters, a host of other relatives and friends, and those with whom he worked at the Belize City Council.

Police investigating Keith Courtenay’s murder have not yet made any arrests, but they have one man detained for questioning.