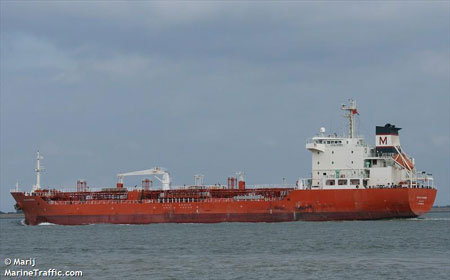 BELIZE CITY, Wed. July 8, 2015–An official management report on the Petrocaribe program, dated June 2015, reveals that Belize had imported almost 3 million barrels of fuel from Venezuela since 2005; however, the bulk of that importation actually occurred after September 8, 2012, when the importation hiatus was ended with the formal restart of the program.

According to the report, June marked a decade of success under the Petrocaribe Energy Cooperation Agreement, which sets out a framework for “the supply of energy and the financing as engine to social-economic development in the region.”

Belize is one of thirteen countries to which hydrocarbons are being supplied, and one of the twelve countries where joint ventures have been established. According to the report, countries are overall receiving 68% of their quotas, which is 88,000 barrels a day of a total of 129,000 barrels a day.

Last April, the Government of Belize announced that since the resumption of Petrocaribe on September 8, 2012, Belize had imported over $190 million (US dollars) worth of oil from Venezuela under the Petrocaribe agreement, amounting to a total of 1.4 million barrels of fuel and fuel products.

The June 2015 management report prepared by Venezuela says that the total supplied to Belize stood at 2.9 million barrels at the end of 2014 – double the figure reported by the Government of Belize last April.

With the average rate of import exceeding 3,000 barrels, the figure is estimated to be around half-a-million barrels higher at mid-year, pushing fuel imports from Venezuela well beyond 3 million barrels.