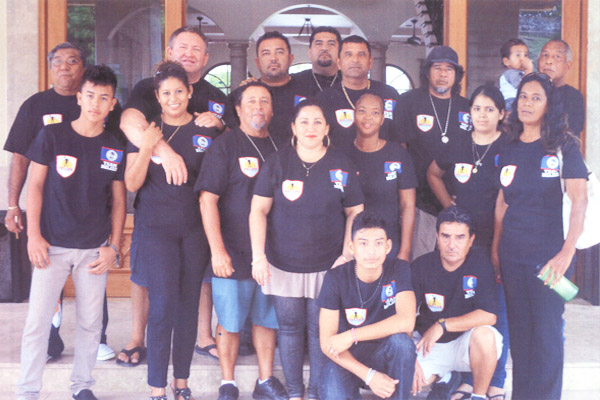 The Belize Darts Federation proudly presents the National Team to represent Belize in Tampa, Florida from July 12 to the 20 at the World Darts Federation’s Americas Cup at the Caribbean Classic. Leaving Belize on Wednesday are eight (8) male and five (5) female countrywide dartists of Belize who have been selected and seeded as follows:

The Belize Darts Federation, through this medium, would like to extend a “bullseye” Thank You to all its sponsors and the Ministry of Sports to make this representation possible.