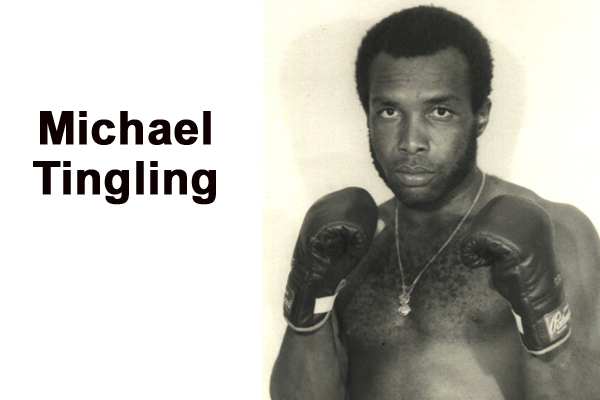 Michael Tingling, 59, a veteran boxer of Belize City who used to fight at the Big Birds Isle in the heydays of boxing, who afterwards migrated to Chicago, died on Wednesday at the St. Francis Hospital in Evanston, Illinois.

Tingling was approached by a man who punched him in the chest while he was protecting his daughter, 15, from the man, who was menacing her. Tingling, who has a pacemaker in his chest, went into cardiac arrest following a physical exchange with the Caucasian man, 59-year-old Joseph Firek, who Chicago police say had an extensive criminal record. Tingling was rushed to the hospital, but he died about 45 minutes later, at about 2:45 Wednesday evening.

Michael’s cousin, Allan Tingling of Partridge Street, Belize City, told Amandala that on Wednesday night, he received a phone call from the States informing him that Michael had died. His sister, Gwendolyn Tingling Lawrence, who lives in Chicago, reported that people called her and asked if she was the sister or relative of Michael, and when she said that he was her brother, they told her what had happened.

She went to the hospital, where she saw him. She then called the family members and informed them of the tragedy.

Allan said that Michael has been living in the USA for well over 15 years. He was cool and not a troublemaker, he said, recalling that Michael used to go around boxing gyms in the US, and look at the boxers, before joining a gym. He was an exciting boxer, even though it was in his later years, said Allan.

Michael Tingling’s family in the USA want justice for his death, which, they say, was undeserved, because Michael was a good man.