Bowen and Bowen Distribution Center robbed of over $25,500 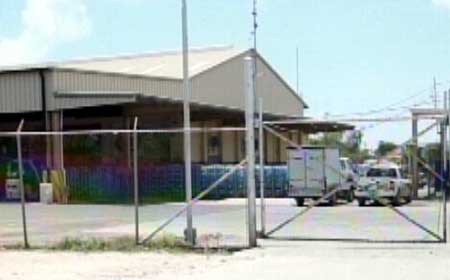 Police say that they believe that it was an “inside job”

BELIZE CITY, Fri. Aug. 18, 2017–About 7:45 last night, four masked men made their way into the Bowen and Bowen Distribution Center on Slaughterhouse Road in Belize City, where two of them, who were armed, pointed their weapons at the cashier and the clerks in the office, and demanded money.

The other two bandits then went into the cash drawer area and took out money amounting to about $25,590, reportedly the day’s sales for the business.

The men then walked out of the office, and got into a boat, which sped down the Haulover Creek towards Belcan Bridge.

No shots were fired during the robbery and no injuries were reported.

Police were alerted and their immediate investigations led them to a Bowen and Bowen employee, who was taken into custody.

Police said that they are looking for another man who they believe can also help the investigation. None of the stolen money has been recovered.

Police believe that the heist was an inside job, but they are investigating the robbery from all angles. 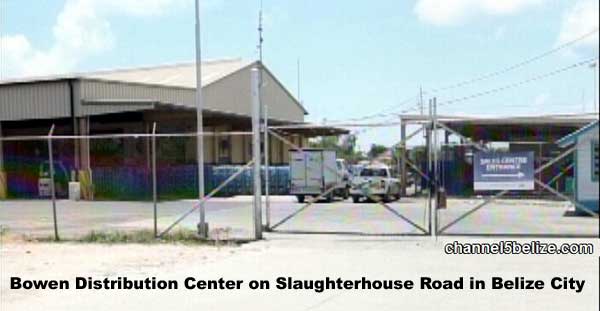