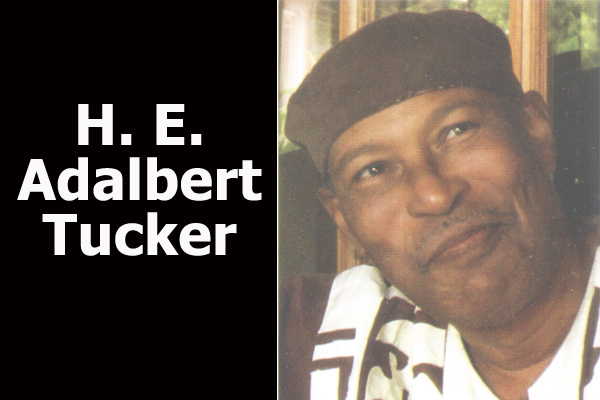 Official funeral services were held on Saturday morning, May 3, for His Excellency, Adalbert Alexander Tucker, at St. John’s Cathedral in Belize City. Bert passed away on April 10 in Kingston, Jamaica, at the age of 70.

The Organist was Mr. Kevin Campbell.

Hon. Godwin Hulse, the Minister of Labor and Local Government, gave the Official Remembrance, while Eulogies were given by Norman Fairweather and Vernon Card. Elecif Tucker Arthurs, a sister of the deceased, gave the Family Reflection.

The management and staff of Kremandala extend deepest condolences to the family and friends of the late Adalbert Alexander Tucker.