Headaches for Police Constable Bustillos, who returns to work after illegal absence 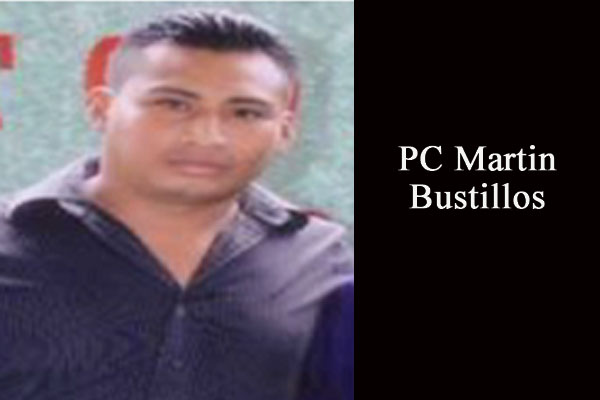 Police Constable Martin Bustillos, 28, of the Corozal Police Formation, who was reported missing on Tuesday, July 23, when he failed to report for duties at the Corozal Police Station, reported for duty on Sunday, August 4, after being absent for 12 days.

Bustillos was arrested and charged with 15 counts of absence from duties, and has been remanded for trial by a police court called a tribunal. The date for the trial has not yet been announced.

In making the missing person report, the Corozal Police Commander, Assistant Superintendent Andrew Ramirez, had said that they did not take the unexplained absence of a police officer lightly, because in the past a policeman was reported missing, and nothing was done, and there was no alarm, and the policeman was later found dead.

ASP Ramirez said that Bustillos worked normal duties on Friday, July 19, and was given days off on the weekend of July 20 to 22 — Saturday, Sunday and Monday. He was to have reported to work on Tuesday, July 23, but did not do so. The Commander said that he became concerned, because not even Bustillos’ family members had any idea where he was.

Then, on Tuesday, July 30, Bustillos, from parts unknown, contacted the Corozal Police Formation and his family and told them that he was in good health and was somewhere in Corozal, but he still did not report to work.

Police said that this is not the first time that Bustillos has absented himself from duties. In a prior incident, he had gone missing for several days, but not for as long a period as he did in this most recent absence from duty. He had been disciplined for his previous absence from duty.