La Immaculada Credit Union meeting “got too hot” and was adjourned 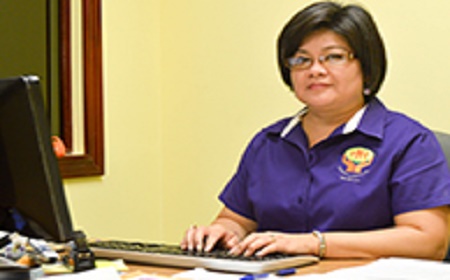 In April, Gomez was suspended from her position, then in July, she was terminated. There are allegations of fraud, forgery, unauthorized cash movement and loan write-off that the Board claimed was done by Yolanda Gomez.

However, at the Special General Meeting there was no actual evidence presented because the investigation is still ongoing, said Board members.

Many member/owners were frustrated and questioned why the General Manager was terminated since the investigations had not concluded. The meeting was divided, with some supporting the Board while others supported Gomez.

In the end, the meeting “got too hot” was adjourned, and nothing really was accomplished.

Yolanda Gomez maintains her innocence. She said, “The procedure takes more than one person and at the end of day, all the loan application has to be signed by the credit committee, which makes it legal.”