Home Headline Natalie Coleman, 25, gets 5 years for 4 cartridges in her boyfriend’s...
Headline

Natalie Coleman, 25, gets 5 years for 4 cartridges in her boyfriend’s house 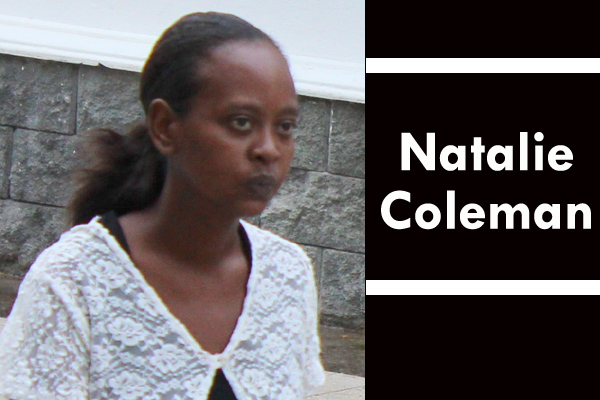 She only went to visit, she told the court

Today, Natalie Coleman, 25, a resident of Libertad Village in Corozal District, was found guilty after she was charged with keeping unlicensed ammunition for (4) 16-gauge cartridges.

In December of 2011, police searched the house of Randy Dominguez, 22, Coleman’s boyfriend. When they arrived at the house, located in Biscayne village, Dominguez ran through the back door of the house, leaving Coleman to face the police all alone.

Since Coleman was the only person there when the police discovered the four cartridges, she was charged with the offense. Dominguez was additionally charged in March of 2012, but those charges were eventually withdrawn.

Coleman, who was unrepresented in court, told the magistrate, in her defense, that she was merely visiting the house that day and was not a resident there at all. But she still was found guilty.

Coleman was sentenced to the maximum of five years for the offense, which became effective immediately.

As mentioned before, Dominguez’s charge was withdrawn and tonight, he is at home sleeping, while his girlfriend, Natalie Coleman, is spending her first night as a convict at the Hattieville Prison.