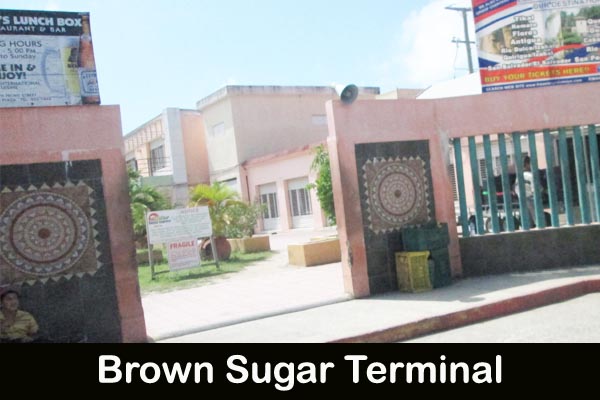 Three persons were injured at the entrance of the Brown Sugar Water Taxi Terminal on North Front Street at about 10:00 this morning after a licensed gun owner discharged his firearm, causing bullet fragments to hit the victims after the bullet ricocheted off the concrete floor.

As a result, a girl, 12, was grazed on her leg; her mother suffered abrasions on her chest, and a man who was standing near the gun owner suffered a wound on his foot. They were all treated by technicians of the BERT ambulance who went to the scene of the incident, after which they were all released.

A witness who was standing near the entrance of the terminal told Amandala that the man had just come off a boat at the dock and was standing in front of the entrance talking to another man when he pulled up his pants, which were starting to fall, and his finger made contact with the trigger. The gun he was carrying in his pants then discharged, releasing a fragmented bullet that hit the victims about 15 feet away.

Police who were in the area of the entrance quickly responded, and the man was taken to the Queen Street Police Station.

It was noted that the gun was a 9mm glock semi-automatic pistol – a type of firearm which does not have an applied safety mechanism.

The gun, according to the Firearm Standing Operation Procedures, should not have been carried in a “ready” position, in order to avoid such accidents. A gun is considered loaded when a magazine is attached. The gun is ready when the gun is cocked and a round is in the chamber, but this is only done, according to safety procedures, when the gun is about to be fired, not when it is being carried.

The incident has been attributed to improper weapon carriage.

The man who was injured and the injured woman and her daughter all indicated that they want no action to be taken against the gun owner.

The pistol is the property of a retired investor who owns a nightclub on Caye Caulker, who said that he has been a licensed gun holder for 19 years. The victims were a tourist, 44, who is a lawyer from France, and her daughter, 12. After the mother and daughter were both treated by the paramedics of the BERT ambulance, they went back into the terminal to continue with their tour.