Home Highlights Rewarded for innovation: Tiffany Simpson gets US$7,000 grant from Taiwan
Highlights

Rewarded for innovation: Tiffany Simpson gets US$7,000 grant from Taiwan 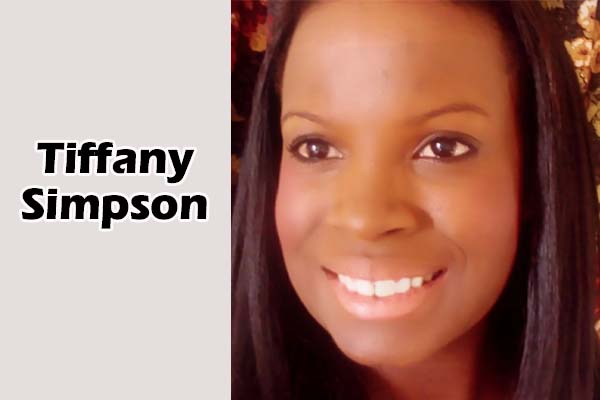 Young Belizean entrepreneur, Tiffany Simpson, 29, has been creating educational software to help Belizean students, as well as those in the Caribbean, prepare for exams for the past three years. On Tuesday morning, she was among 18 entrepreneurs who received a US$7,000 grant from the Government of Taiwan.

The award is timely as Simpson—who has developed the GAME Prep Software for both PSE and CXC—is expanding the scope to BJAT and A-Level exams.

She has also received her licenses to make the software available on Google Play and Apple stores, which means that they will become more accessible to users who need them.

There is also the disc version of the software: “Within the next year or two I plan to have it in all the Caribbean countries. Right now I only have it in four: Belize, Trinidad, Barbados and Guyana,” she told our newspaper.

Many young people dread taking exams. Her reward for innovation will help her better develop programs that will engage Belizeans, as they take on what can often prove to be a nerve-racking ordeal.

Mark Usher, president of PROTO, an NGO which provides assistance to young people in an effort to break the cycle of poverty and crime, told Amandala that the software Simspon has developed is helpful for those learners who need engagement to bring out their academic prowess.

“You have kids who get nervous when they hear about getting an exam. So doing a Game PREP that is structured like an exam puts them in a comfort zone, so that when they actually go into the exam, the nervousness reduces and the performance increases,” Usher said.

“When we have a tool like the Game Prep CD, it makes it much easier for us. In fact, yesterday I was photocopying some past papers for the exams that are not on the Game Prep CD; for example like physical education, and the photocopying process is a laborious process… when we get one of the CXC and the PSE CD[s], we automatically have hundreds of questions in one place,” he said.

He pointed out that the young mind has grown up in the computer age – which makes it imperative for such a technological tool to be available to them.

“The response that I have seen, personally, is that they concentrate for longer periods of time, because now they are in an environment that they are very comfortable in,” Usher said.

Today, most young people have access to mobile devices – ranging from kindles, to smartphones, to tablets. However, most of the time, they are not engaged in educational activities. Having the mobile version of the exam prep would help them make more constructive use of their mobile devices.

“I want to see us go to that level where we are not just using these devises to communicate, but to also fill the gaps in our education system, because that is possible,” Simpson said.

She also emphasized the need for practice: “The tool is to help individuals to practice. This is important for the materials learned to become a part of you,” she said.

The next software update will be released on December 15, 2013. Updates are free for a year after the purchase of the software.

Simpson said that Belizeans can find a list of locations where the CD is available at http://game-prep.com. An online version is also available on the website.