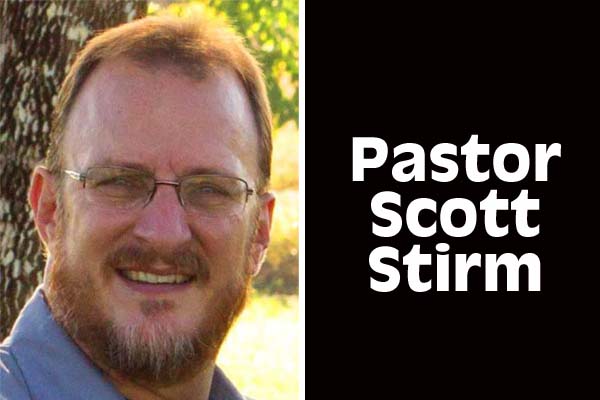 Belize Action solidarity rally for Jamaica’s Dr. Brendan Bain tomorrow at Battlefield Park; he was fired by UWI for testifying for Belize in UNIBAM’s case against Belize

The firing earlier this week of Dr. Brendan Bain, a widely known Jamaican professor of the University of the West Indies (UWI), over his deposition to the Belize Supreme Court in the challenge by Caleb Orozco and UNIBAM to Belize’s sodomy laws, has sent a tsunami of outrage across the Caribbean, and Belize Action is calling Belizeans to converge at Battlefield Park at noon on Friday, May 23, to express their solidarity with Bain, who was terminated as director of the regional coordinating unit of the Caribbean HIV/AIDS Regional Training Network (CHART) on Tuesday.

Pastor Scott Stirm, the lead organizer, told Amandala today that Bain put his whole professional career on the line to testify in the case, and Belize should say, “We stand with Dr. Bain; and this is deplorable how he’s been treated.”

Stirm said that Pastor Eugene Crawford, head of the Evangelical Association of Belize, has indicated that they are “fully onboard.”

One of Belize’s leading health experts, Dr. Bernard Bulwer, a Harvard-trained cardiologist, wrote us, expressing his views on Bain’s termination.

“To me, it is a very sad day when this very Professor Bain who gave his life … and life-giving therapies and programs that especially benefit some of the very people who have called for his head, is now so publicly vilified,” Bulwer said, comments which appear in the letters section of this issue of our newspaper.

The Caribbean Centre for Family and Human Rights (CARIFAM) has said in a statement that it is “shocked, scandalized and deeply disappointed” in the decision to fire Bain, and that by so doing, UWI “has not only ignored the sound advice of many Caribbean citizens and credible organizations, but has bowed to pressure from sexual rights activists who will stop at nothing, including the use of untruths, bullying, and intimidation, to achieve their agenda promoting ‘free sex,’ regardless of the scientific and medically documented harmful consequences.”

A petition drive has been initiated on change.org, calling for the UWI vice chancellor to issue a public apology for Bain’s firing, which the petitioner calls “unjust.”

Pastor Stirm told us that they were surprised that Bain was fired—and moreover, that he was fired so soon after news of his hearing came over the weekend. Stirm said that they had hoped to be able to mobilize an effort to avert the pressure that UWI had been coming under from the LGBT community, to remove Bain as the head of CHART.

He said that Bain, in his deposition to the Belize Supreme Court, had stated that statistically there is a higher rate of infection among homosexual males—and that statement is factually true, Stirm added.

He told us that he is also aware of data released in 2013 by the Belize Ministry of Health reflecting the same trend.

“The biggest problem for us is exactly like what happened with Audrey Matura-Shepherd [former vice president of Oceana in Belize]. They [the LGBT community] organize and put pressure, and organizations cower to the pressure,” said Stirm.

He said that the LGBT community claims to be a marginalized group which needs special help to protect their rights, and yet they are able to “do something like this,” meaning, get UWI to terminate Dr. Bain.

Stirm said that tomorrow’s gathering at the Battlefield Park will be “a silent demonstration” to signal that “freedom is under attack.”

Protestors also converged in front of UWI’s main campus in Jamaica on Wednesday with their lips taped, signaling that the university, in their view, has attacked Bain’s right to freedom of expression.