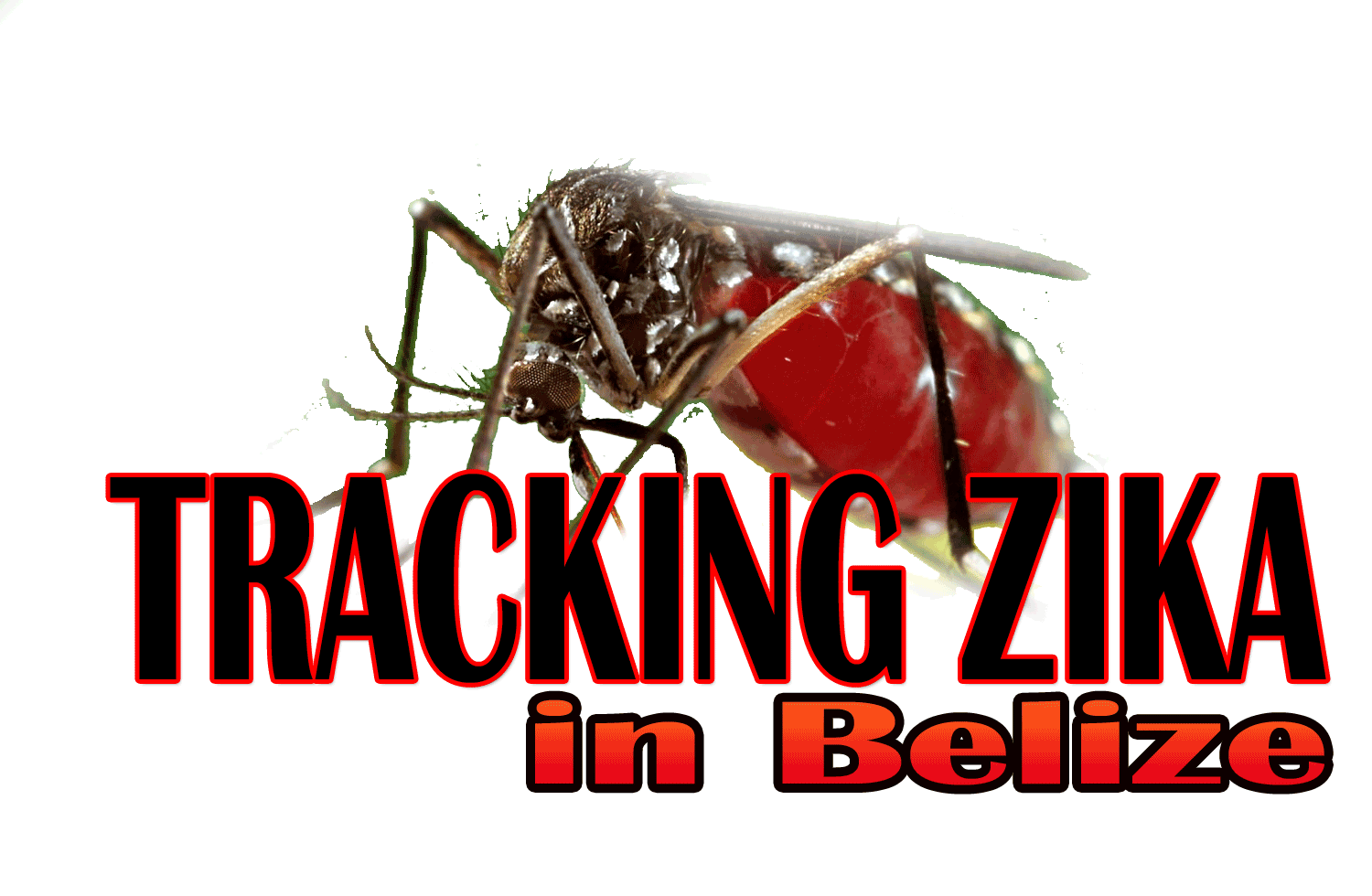 BELIZE CITY, Thurs. Sept. 22, 2016–Zika continues to capture health headlines across the globe and in Belize, the Ministry of Health is on heightened surveillance to track Zika, particularly in pregnant women. To date, five women in Belize have tested positive for Zika, a condition said to be linked to a range of potential neurological birth defects, including microcephaly. However, suspected cases among pregnant women who have been clinically assessed amount to 21.

The Ministry of Health indicates that to date, 341 suspected cases of Zika have been reported in Belize, and 42 have been confirmed through laboratory testing.

Northern Belize has the fewest cases reported: a total of 21 suspected cases and only 1 confirmed case.

Of note is that 85% of the confirmed cases are in women, and Dr. Russell Manzanero, Epidemiologist, Acting Director of Epidemiology Unit in the Ministry of Health, told us that it is really a reflection of the fact that in Belize, women are more likely to visit the doctor than men. Zika could affect anybody, no matter what sex, he cautioned.

Almost 40% of the suspected cases of Zika were recorded during August, in the three weeks following Hurricane Earl; but Dr. Manzanero told us that this was due to stepped-up surveillance, which led to them capturing more cases.

We wanted to know why most of the Zika cases were turning up in central Belize, in the Belize and Cayo Districts. Dengue, which is transmitted by the same vector, the Aedis aegypti and Aedis albopictus mosquitos, also follows the same geographic pattern, Manzanero explained. He said that there are social factors that contribute to the spread of these mosquito-borne illnesses, and the main idea is for preventive measures to be taken and for the community to get involved in cleaning up their surroundings.

Dr. Manzanero said that there has been no notable increase in the cases of dengue and no related deaths.

“Dengue is still more severe than Zika,” he told us.