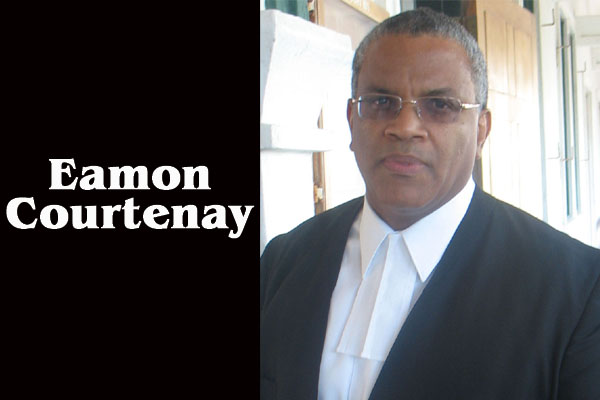 BELMOPAN, Cayo District, Thurs. Oct. 26, 2017–The administration of Prime Minister Dean Barrow will be adding to the national debt a US $12 million loan to be paid within the next 20 years.

This loan from the OPEC Fund for International Development (OFID) is to reconstruct the Haulover Bridge.
However, as ballooned as the loan appears to be, it is only to cover 68 percent of the final costs of the civil works component of this project. During Wednesday’s sitting of the Senate, the Leader of Government Business in the Senate, Godwin Hulse, introduced the motion.

However, it was immediately countered by Business Senator Mark Lizarraga, who made known his concerns. According to him, this is the second time that the Senate is asked to approve a loan for that same bridge and road on the Philip Goldson Highway.

Opposition Senator, Eamon Courtenay also supported Lizarraga’s position. He opened, “I rise like the honorable Senator to express undiluted and unbridled concern about something which the Minister of Finance, with his characteristic lack of dignity, flushed with arrogance, said last Friday: ‘Any fool can digest it in five minutes.’ Mr. President and members of the Senate, this Senator digested it in five minutes and we have upset stomach.” 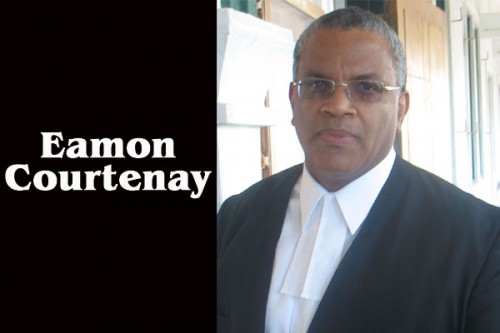 According to Senator Courtney, the motion was presented with insufficient notice, “so that there can be no consultation, ramming it through the House and bringing it to the Senate for a rubber stamp.”

While the UDP (Government) Senators maintained that the debate on the matter was unnecessary, Senator Lizarraga and Courtenay maintained their position. Lizarraga asked point-blank what happened to the money that had been previously approved for the Haulover Bridge.

Senator Courtenay questioned why there was a rush in approving the loan for the reconstruction of the bridge when the design has not even yet been approved.

“Yes, man, any fool could read it and understand it, but we want some honesty. We want some frankness from the government,” he said.

And so, as with the Lake I Boulevard project and the 8 million dollars government will spend to reconstruct just one mile of the Fabers Road, this project has similarly caused much speculation.