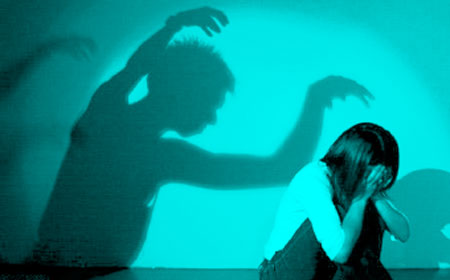 BELIZE CITY, Mon. Oct. 31, 2016–A panel of three Court of Appeal justices ruled on Friday to reduce a 75-year sentence to 19 years for a Toledo man, who was convicted on six counts of incest with his daughter who was only 8 years old when she was raped and sodomized.

The 45-year-old man was convicted on 5 counts of unlawful carnal knowledge and one count of an unnatural crime.

He was sentenced to 12 years for each count, which were to be served consecutively, bringing the total time that he was supposed to spend behind bars to 75 years.

His attorney, Oscar Selgado, successfully argued before the Court of Appeal, however, that the sentence was too harsh and that it would not take as many as 75 years to reform the man.

If the convicted man was to have served the 75-year sentence, he would have been released from the Belize Central Prison when he reached 123 years old. The sentence was handed to him at the Dangriga Supreme Court in September 2012.

Sabido managed to convince the three Court of Appeal justices who heard the appeal — Justices Appeal Justices Samuel Awich, Murrio Ducille and Christopher Blackman – that the sentence of 75 years was too harsh.

Selgado told us tonight that although the crimes were horrific, the punishment must be tempered with rehabilitation, and that the father would not need 75 years to be rehabilitated to be returned to society.

Selgado cited many cases in which the offenders were given concurrent sentences instead of consecutive sentences, which were imposed on the father.

The court then ordered the sentences to run concurrently, bringing the sentence of 75 years to only 19 years, minus 5 years that already had been spent in jail.

He will become eligible for parole in the next 3 years.