Accident victim dies after being sent home from Western Regional

BELIZE CITY, Wed. Nov. 4, 2020– One news organization is reporting that the family of Edwin Requeña, 23, who died hours after being discharged from the Western Regional Hospital on Monday following an accident, plans to sue the administration of the facility.
Requeña was admitted to the hospital after being involved in an accident near Unitedville in the Cayo District, but was discharged hours later. 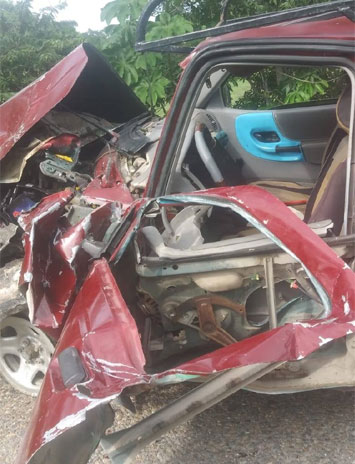 Just before 8:00 p.m., he was rushed to the San Ignacio Community Hospital, but died on arrival. He had reported to his brother that he was feeling unwell.

Requena had sustained scratches and bruises on the stomach and legs as a result of the accident. The family is awaiting the results of a post-mortem exam on his body.