Accused in triple murder gets bail 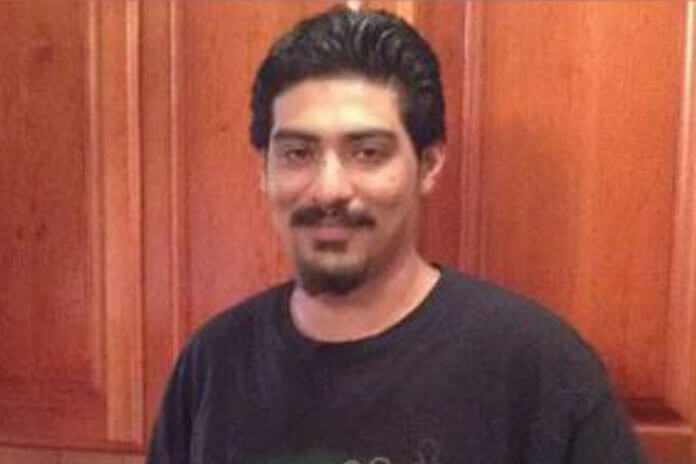 BELIZE CITY, Mon. Nov. 15, 2021 —  Reports are that on Friday, November 12, accused murderer Jared Ranguy was granted bail of $30,000 in the Belize Supreme Court and was purportedly released into the custody of an unnamed human rights activist. Reports today are that no one stepped up to meet bail on his behalf, so chances are he remains imprisoned. He had been on remand for 9 years at the Belize Central Prison in connection with the murder of three members of his family.

In November 2012, Ranguy was reportedly covered in blood when he was found screaming as he knelt in front of a door of his Marage Road Home in Ladyville, with a machete in his hand. Inside the house were three victims of a brutal attack: the mother of the accused, Karen Skeen- Vellos; her husband, Richard Vellos, and her daughter, Teena Skeen — all of whom were found dead, with varying injuries.

We understand that the family of the deceased persons is outraged at the court’s decision to grant bail to Ranguy, who is also a member of the family, and even made constant efforts to prevent the accused from being released from prison.

It is reported that Ranguy may inherit the estate of his deceased family members if he is found not guilty upon the conclusion of his trial. Years have passed, however, without the case being heard in the courts, and the high court has seen it fit to release the accused, pending the subsequent hearings.

As for the human rights activist in question, that person’s identity has not been revealed, and there are no details on where exactly the accused is being housed by that person.