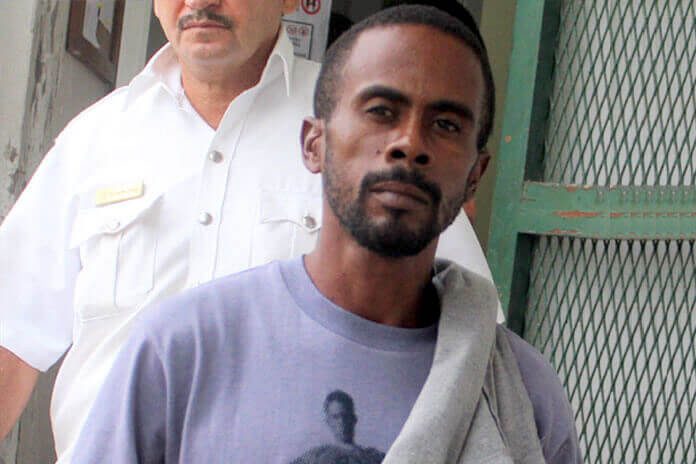 BELIZE CITY, Mon. Dec. 2, 2019– After deliberating for over three hours on Friday, November 22, a jury in the Supreme Court of Justice Colin Williams returned a unanimous guilty verdict on the indictment of Anthony Crawford for “use of deadly means of harm with intent to cause grievous harm.”

Justice Williams had set Friday, November 29, as the mitigation and sentencing date for Crawford.

Two relatives of Crawford appeared in court to ask the court to show leniency to him.

Crawford also addressed the court, and expressed his remorse for the offense he committed, and he asked the court to show leniency on him, because he was shot earlier this year and he is still suffering from the injury in his chest.

Crawford told the court that the last week has been difficult for him at the prison due to the injury he suffered when he was shot early in January.

The Crown relied on Supreme Court and Court of Appeal cases to determine a sentence range for Crawford.

Crown Counsel Riis Cattouse represented the Crown, while Crawford was not represented by an attorney.

The incident which led to the charges against Crawford occurred on November 13, 2016, when Crawford fired eight shots in the direction of a 13-year-old girl. Most of the shots missed the girl, but one bullet grazed her on the cheek and she was rushed to the Karl Heusner Memorial Hospital, where she spent the overnight and was released the following day.

At the trial, both the girl and her mother identified Crawford as the shooter. The two witnesses told the court that they had been seeing Crawford in their neighborhood for about two years, prior to the shooting incident.