Ariana Bejerano, 31, murdered in her home 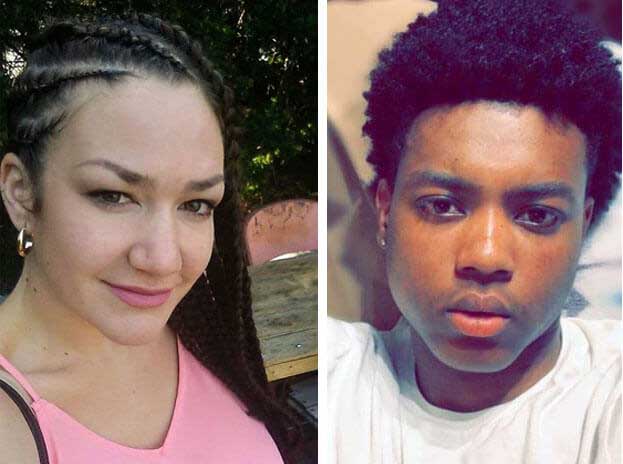 SAN IGNACIO, Cayo District, Mon. Feb. 10, 2020– A 31-year-old American woman was murdered in her apartment in San Ignacio. American national Ariana Iris Jones Bejerano was found lying face-down on the floor of her apartment in pools of her blood. She had been stabbed multiple times in the chest and abdomen, and a mattress had been thrown on top of her.

Her boyfriend, Jovan Moody, 23, a Ladyville resident, told police that at about 6:00 Saturday morning, he went to see Ariana at her apartment and on entering, he saw the bloody scene, and Bejerano’s nude body. He then immediately informed the police.

Police’s investigation into the brutal murder of Ariana Jones Bejerano, led them to pinpoint Moody, her boyfriend, as the primary suspect. Moody had reportedly been socializing with her in her apartment that Saturday night. He has been detained, but the motive for the murder is not yet known.

Neighbors of Bejerano told police that they saw a man — someone known to Bejerano— going into her apartment, where the two began socializing and shortly after, they heard her screaming and they heard the man drive away in her car.

Moody, after calling police, went to the police station and made the report, but a police investigation led to him.

Ariana Bejerano was the wife of Lloyden Bejerano, 29, of San Ignacio, who was found murdered in his house in April 2019, in the Oscar Sabido area of San Ignacio.

Neighbors told police that they saw three men going into Bejerano’s house that April 19 night, and shortly after, they heard the sound of gunshots coming from his house. They did not see the men leave the house.

Police found Bejerano sitting on a chair, motionless. He had been shot in the head.

Police said that the motive for the shooting was not established. Several persons were detained, but were all released due to insufficient evidence. There was talk that the murder was over drugs, but ACP Joseph Myvett said that police have not established that.

Now, his widow has been murdered 10 months after his death by a boyfriend for reasons not yet known.

Facebook
Twitter
Pinterest
WhatsApp
Print
Previous articleThe search for my father was long and hard, but now it is over
Next articleFrom the Publisher en Español