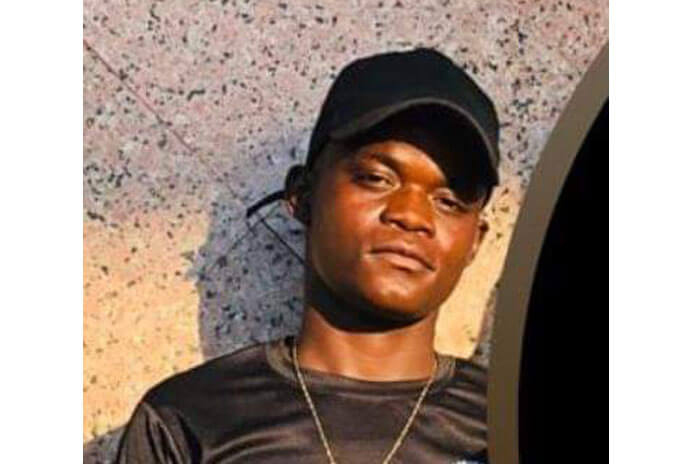 BELIZE CITY, Mon. Feb. 17, 2020– Wayne Perry, 18, a Belize Defence Force soldier who resides on Violet Lane, survived after being shot several times, after which the gunman rode away on a motorcycle.

Perry was hit in the arms, abdomen and leg. He was rushed to the Karl Heusner Memorial Hospital in a serious but stable condition.

Police said that Perry was riding home on his bicycle at about 2:30 this afternoon on Violet Lane when the attack occurred.

The motive for the shooting is not yet known, and police have not yet announced a suspect.

Facebook
Twitter
Pinterest
WhatsApp
Print
Previous articleChina is disinfecting cash due to coronavirus, but can money make you sick?
Next articleBelize’s labor unions (and the PUP) take to the streets