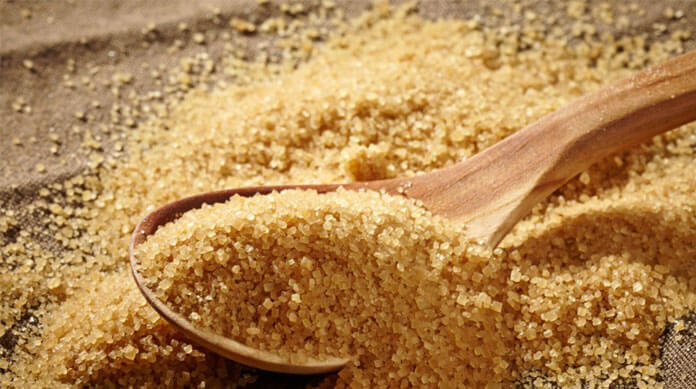 BELMOPAN, Thurs. Jan. 22, 2021– An ongoing trade dispute between Belize and St. Kitts and Nevis has finally been settled. Belize had sued St. Kitts-Nevis, the Republic of Trinidad and Tobago and CARICOM for allegedly violating the 40% Common External Tariff (CET) by importing brown sugar from countries outside the Single Market without the CET provisions. Belize further alleged that CARICOM had failed in its duty to ensure that the CET was imposed by the countries named in the lawsuit, and that this resulted in Belize Sugar Industries Ltd. (BSI) and Santander Sugar losing a large amount in sales to these countries.

Belize is currently seeking possible legal remedies at the Caribbean Court of Justice, and is calling for the full implementation of the 40% CET on brown sugar imports from non-CARICOM countries, as well as the implementation of a mechanism to monitor the CET, and compensation for unearned revenue due to lost sales.

After being notified of the legal action taken by Belize, the government of St. Kitts-Nevis began discussions with Belize in an effort to come to a possible settlement. The two parties had found resolution through a settlement with conditions appealing to both parties.

Belize’s sugar sector is now guaranteed that it will receive the trade policy support to which it is entitled, inclusive of the application of the CET and an opportunity to fully re-enter the St. Kitts-Nevis market.

This settlement is a victory for the sugar industry of Belize, which has been disadvantaged by the entry of imports from non-CARICOM countries into the CARICOM Single Market, within which only regionally produced sugar should be sold. The lawsuit, however, is still far from over. Belize continues to press the case against the Republic of Trinidad and Tobago and CARICOM, hoping to reach resolution, as was achieved in the St. Kitts-Nevis trade dispute.