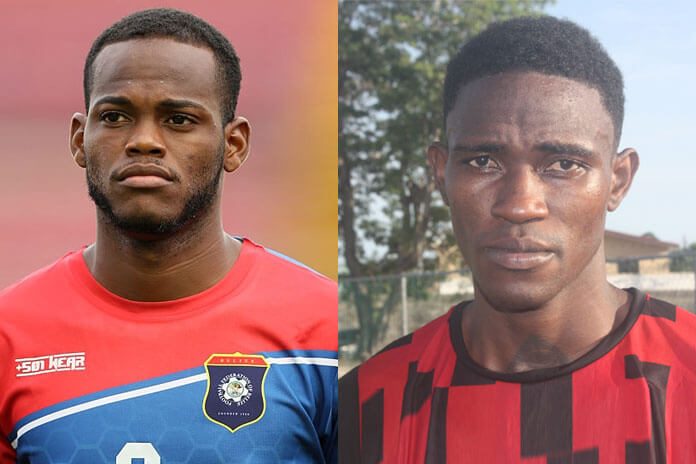 BELIZE CITY, Thurs. Nov. 14, 2019– A goal in each half, from rookie Ean Lewis at the 4th minute, and from veteran star Deon McCaulay at the 68th minute, gave our Belize Jaguars the 2-0 victory in the Concacaf Nations League match against French Guiana tonight at the Isidoro Beaton Stadium. Belize had lost the first match against this opponent by default (3-0) back on September 5, after our team encountered difficulties with a chartered air carrier. Going into tonight’s return match, Belize stood at last place in our Group A of Concacaf’s League B; but this victory, and a 0-0 draw tonight between Grenada and St. Kitts & Nevis, means that we have moved up into the second position. (See standings below.)

Regardless of the outcome of our remaining match against Grenada on Sunday, Grenada will win Group A; but a Belize victory on Sunday would guarantee that we retain the second spot, since French Guiana and St. Kitts & Nevis will also be playing their final group stage game that same day.

Congratulations to our Belize Jaguars on a very important win!

The Jaguars travel to Grenada this weekend for our final group stage game against undefeated Grenada on Sunday. Le’s go, Belize!!