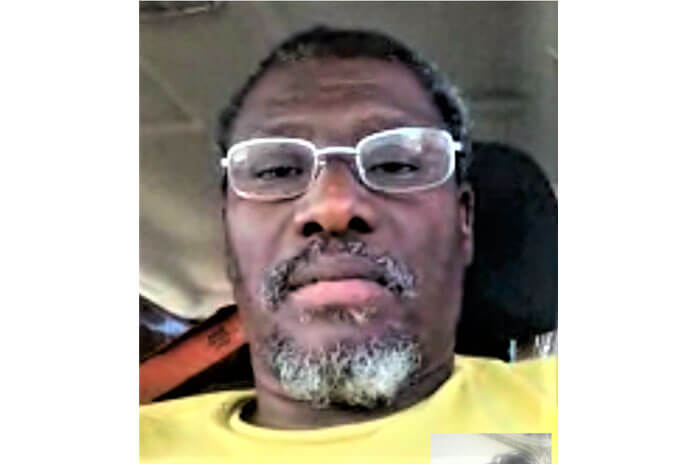 BELIZE CITY, Wed. May 13, 2020– Thousands of people around the world were left stranded outside their national borders after the World Health Organization (WHO) declared COVID-19 a pandemic and countries began to close their borders in the fight against the novel coronavirus.

At sea, up to 100,000 passengers and crews aboard cruise ships were left stranded.

Since April, Belize has been under a national State of Emergency and all borders are closed. The penalty for entering Belize while the borders remain closed is imprisonment for anyone who is found guilty in court.

If a person is arrested for illegal entry into the country, however, government prosecutors would object to bail being granted.

This afternoon, KREM News reported that a Belizean car dealer who made national news when his plight at the northern border was reported on, is now in police custody.

Commissioner of Police, Chester Williams, is quoted as saying that the car dealer, Guillermo Foreman, has been detained.

Foreman, a resident of Belmopan, was reportedly on the Belize side of the Chetumal Bridge that separates Belize and Mexico. Foreman has been through an ordeal — running out of food and being unable to enter Belize due to the national State of Emergency caused by the pandemic.

Foreman reportedly left the United States on May 6 with two vehicles and apparently without knowing that Belize’s parliament had passed a motion to extend the national State of Emergency for another two months, from May 1 to June 30.

When Foreman arrived at the border on Friday, May 8, he found the border closed.

Foreman told local media that he was running out of funds and had to beg for food. His appeal to authorities to let him in has sparked controversial debate, especially in social media.

According to Foreman, he has tested negative for COVID-19.

Under the rules governing entry into Belize under the circumstances of the closed border, Foreman will have to be quarantined. If the Ministry of Health test confirms that he is indeed negative for COVID-19, he will be arraigned in court and will then be transported to the Belize Central Prison, where he will remain until he can be released on bail, if he pleads not guilty.

If he pleads guilty, the sentence is an automatic three months in prison, as prescribed by the Statutory Instrument which accompanies the Emergency Proclamation that was signed by the Governor General.