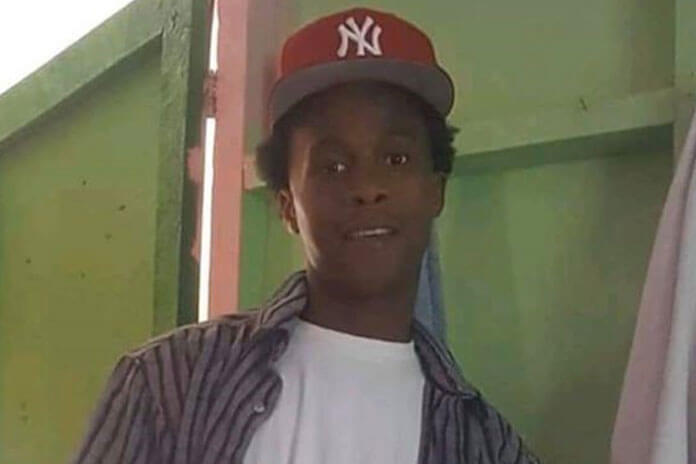 BELIZE CITY, Mon. June 1, 2020– The search for Benjamin Reid, 23, a laborer of Maskall, Belize District, came to a sad conclusion at about 6:30 yesterday evening. A man walking in the area behind Tapir Bar, off Mile 3 of the George Price Highway, found the body of a man lying on the ground in some bushes.

Police, since it was already late, secured the body, and today, the body was identified as that of Benjamin Reid. An autopsy is to be conducted on the body at a medical facility at Mile 13 on the Philip Goldson Highway.

Benjamin Reid was last seen alive on Ross Pen Road in Belize City on May 14. He was reported missing by his aunt after he did not arrive at his home in Maskall, and his whereabouts were unknown.

Police have begun an investigation into the death.