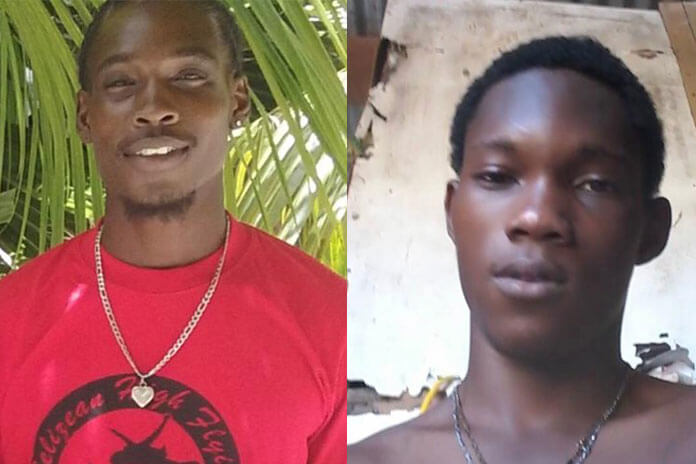 BELIZE CITY, Mon. Feb. 17, 2020– Two brothers, Kurston and Kirk Howard of Fabers Road, were admitted to the Karl Heusner Memorial Hospital in a serious but stable condition after they stabbed each other.

The incident occurred at about 9:30 Saturday night at a house on Fabers Road, where the brothers were drinking. They later got into an argument which escalated, and, police say, Kirk took out a knife and stabbed Kurson, and a struggle ensued between them, during which Kurson was able to take away the knife from Kirk, then he stabbed him in the abdomen.

The fight was stopped, and both brothers were taken to the hospital.