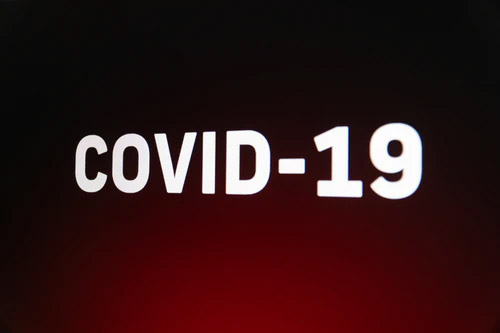 BELIZE CITY, Tues. Nov. 16, 2021 — After a Cabinet meeting on Tuesday, a Cabinet brief was issued which informed the public that as early as this week, there will be changes to the existing COVID-19 public health measures. According to the brief, Cabinet approved a number of adjustments to the COVID protocols based on recommendations made by the Ministry of Tourism and Diaspora Relations. As of Monday morning, no official changes to the regulations had been announced. However, on Wednesday, November 10, during an interview with the press at the Belize Investment Summit, Minister of Health and Wellness, Hon. Michel Chebat, had indicated that it is expected that changes to the curfew hours would come into effect on November 22.

According to the Cabinet brief, as of last Tuesday, more than 373,868 vaccines were available for distribution. Further, as of the 15th of November, 208,168 persons were reported to have received at least one dose of the vaccine and a total of 190,031 persons had been fully vaccinated. The MOHW also reported that 4,020 booster shots have been administered since the rollout of the booster campaign. It was also announced that free testing sites, which were originally scheduled to be closed in November, will reportedly remain open until the end of 2021.

Cabinet also reported that, given the increased number of inbound flights to Belize and the start of the 2021 tourism season, during which “record high arrivals are anticipated at the Philip S.W. Goldson International Airport,” Cabinet has approved the employment of six additional immigration clerks in the Ministry of Immigration. Additionally, the Ministry of Immigration has received approval to increase overtime payment for immigration officers from 50 to 75 hours.

Finally, Cabinet also gave approval to the Attorney General’s Ministry to present amendments to the Law Revision Act, Chapter 3 of the Substantive Laws of Belize. This would allow for the publication of the revised edition of the Laws of Belize to be done electronically. The final draft of the bill is expected to be tabled at the next sitting of the House of Representatives.