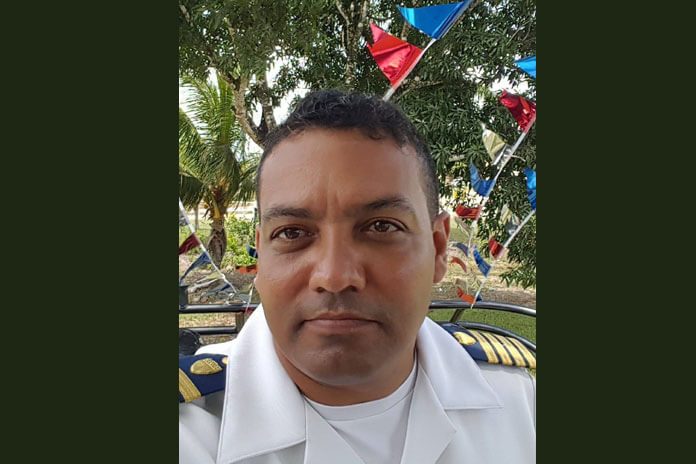 MILE 4, GEORGE PRICE HIGHWAY, Belize City, Thurs. Nov. 14, 2019– The High Command of the Belize Coast Guard will change on November 27. Amandala was informed that Rear Admiral John Borland, the incumbent Commandant of the Coast Guard, will hand over command to Deputy Commandant Elton Bennett, who will be the new Commandant, and Rear Admiral Borland goes off to the Ministry of National Security to take up a new post as National Security Chief of Staff, which involves being the chief security advisor to the ministry.

The change of command will be conducted shortly after the Coast Guard celebrates its 14th birthday on November 25.