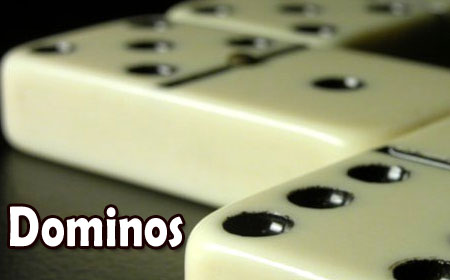 All Wagiya fans are invited to come on Saturday and see how your team is getting ready for the new PLB season.

SCFA on District U-17 Selection

The Stann Creek Football Association (SCFA), along with its Technical Director, Dennis Serano, set up its coaching staff for the Stann Creek District U-17 tryouts and selection. Our coaching staff is led by Harrison Cafu Roches, Kareem Haylock, Kenrick Nunez, Egemeri Flores and Nelson Flores, all experienced players. We want to thank these gentlemen for coming on board with us. Our coaching staff is presently going over players list, and as soon as they are completed, the selection list will be released. Our training continues today and throughout the week at the Ecumenical football field, starting at 4:00 p.m.

Wamule “King of the Court”

Week 3 of the Wamule “King of the Court” Basketball Tournament continues this weekend at the Ecumenical Auditorium.

This Friday, the first game at 7:00 p.m. will be a basketball rivalry match-up featuring Harlem Shockers vs Benguche Flames. Both teams are coming off a victory last weekend. Game two at 8:30 p.m. will be Southside Knights vs Seine Bight Sharks.

It’s a family outing for every family to come out and cheer for your team from your area.

NO SATURDAY GAMES – The Saturday night games have been postponed because the Ecumenical Auditorium has been booked out for Miss Dangriga Queen of the Bay pageant this Saturday night. Those games original scheduled for this Saturday – Foreshore Pelicans vs Backatown Bull Dogs and Hope Creek Valley Rangers vs Ghans Stars – will now be played on August 14.

The Top-4 playoffs in the Frank “Pawpa” Mena Domino Tournament continue this weekend
On Saturday, July 30, the first game at 1:00 p.m. will be Libeme vs Lucky Stars at Libeme Kool Spot; followed by game two at 4:30 p.m., Ninjas vs Paul’s at Ninjas Kool Spot.

On Sunday, the playoff continues. In the first game at 1:00 p.m., it will still be Libeme vs Lucky Stars; the venue will be Sexy Thing Kool Spot on the beach. This will be followed by game two at 4:30 p.m., Ninjas vs Paul’s; the venue will be Back Shed on Ecumenical Drive.